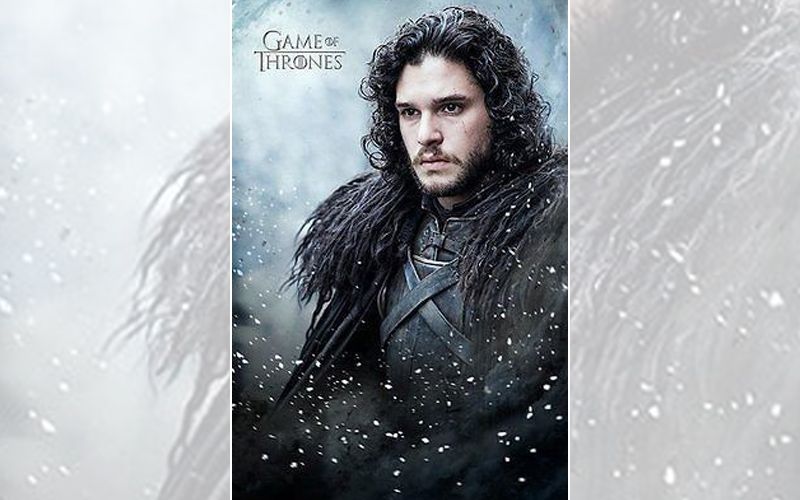 Asked if marriage has changed his life, Harington told Empire magazine, "Not, really. I love stability. You know, I knew I wanted to do this - we knew we wanted to do this. We had a great day.
"And you can suddenly get on with so much more in life now. You know, that's done. That's my wife. I'm her husband. That box is a ticket, right? Let's get on as a partnership and make a life together. It's great."

The 32-year-old star said the fact both he and Rose are actors can be hard on their relationship because they have to spend so much time apart -but it can also be beneficial because they understand their work commitments, reports femalefirst.co.uk.

He said, "It does, and it doesn't (help marrying another actor). I won't say too much about us because I always feel I'm interviewing as me and I can't speak for her.

The Pompeii actor also said he looks towards his wife for career advice. Asked if Leslie ever reads scripts he has been offered, he said, "Ha! Yeah. 'Don't do that. No, you shouldn't do that'."