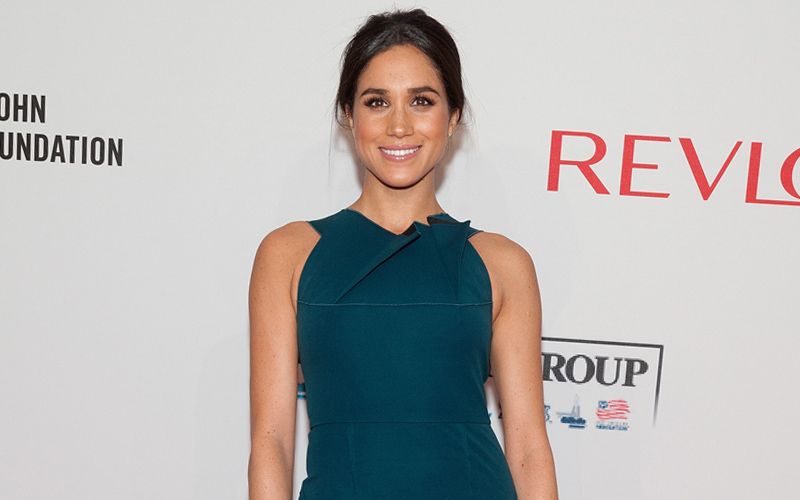 Actress Meghan Markle's father and cinematographer Thomas Markle is reportedly happy with her relationship with Prince Harry and is glad his daughter has found her love.
Thomas, now living a low-key life in Mexico on the California border, is giving his full support for Meghan's high-profile relationship. He knew about the couple's relationship even before the world did, reports dailymail.co.uk.

"But he never breathed a word. Fame and celebrity mean nothing to him. He's seen Hollywood from the inside," said a source, adding that Thomas' only concern is Meghan.

"He's happy his daughter is with Prince Harry and he's glad she's found love. He never expected this. He was expecting a quiet retirement in Mexico," said a neighbour who lives on the same block as Thomas. 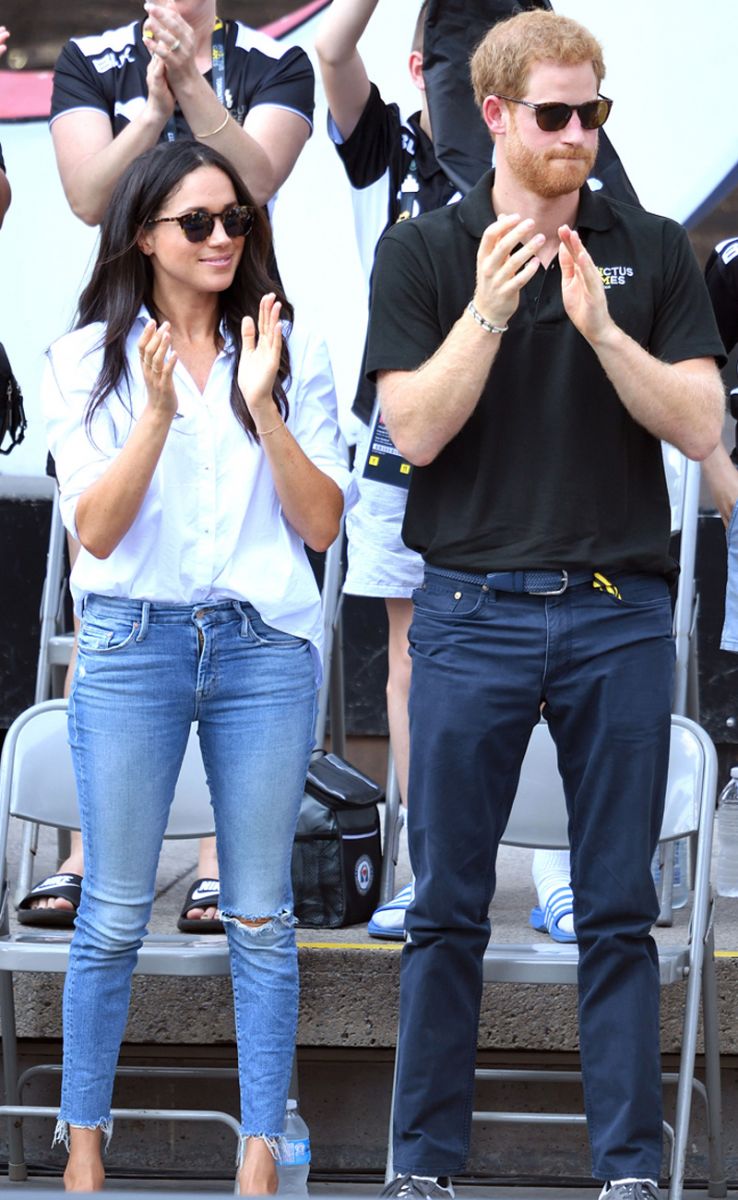 "Tom adores his daughter but he wants the relationship with Harry to take its natural course. He has no interest in speaking publicly about the relationship," the source added.

Thomas is also said to be "incredibly proud of Meghan and all that she's achieved. But he's been horrified by some of the negative things that have been said by certain family members who haven't had any contact with her in years, including his eldest son and daughter".

Thomas and his wife Doria split when Meghan was just 5 years old, after walking down the aisle in Pennsylvania in 1980.

He has previously worked on popular sitcoms like “General Hospital” and “Married...with Children”.