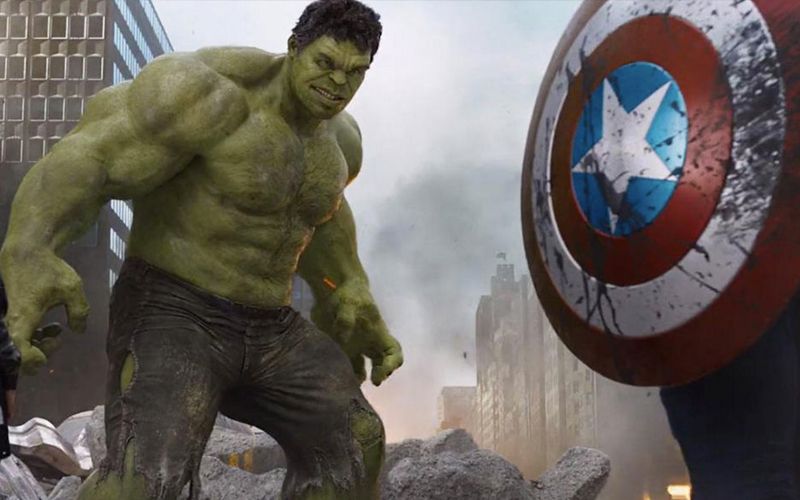 Hollywood star Mark Ruffalo has revealed that he is in “tentative talks” to reprise his role as Hulk, a.k.a Bruce Banner, in the upcoming She-Hulk series. The series is being developed for streaming service Disney+.

At the C2E2 convention in Chicago, Ruffalo told audiences that his popular Marvel Cinematic Universe character might make an appearance in the adaptation of the Hulk spinoff character, hollywoodreporter.com.

“There’ve been preliminary talks,” he said about his return as Hulk in the Disney+ series.

It’s not clear how involved Ruffalo would be in the She-Hulk series. The series is currently in development and slated to release in 2022.

She-Hulk aka Jennifer Walters is the cousin of original Hulk Bruce Banner. How did she become Hulk? After Walters received a blood transfusion from Banner, she accidentally took in some of his gamma poisonings and became an intelligent iteration of the Hulk.

Created by Stan Lee and artist John Buscema, She-Hulk first appeared in the February 1980 issue Savage She-Hulk #1. She is also a member of the Avengers, the Fantastic Four, Defenders and S.H.I.E.L.D. It is yet to be seen what storyline from her life the show will explore.