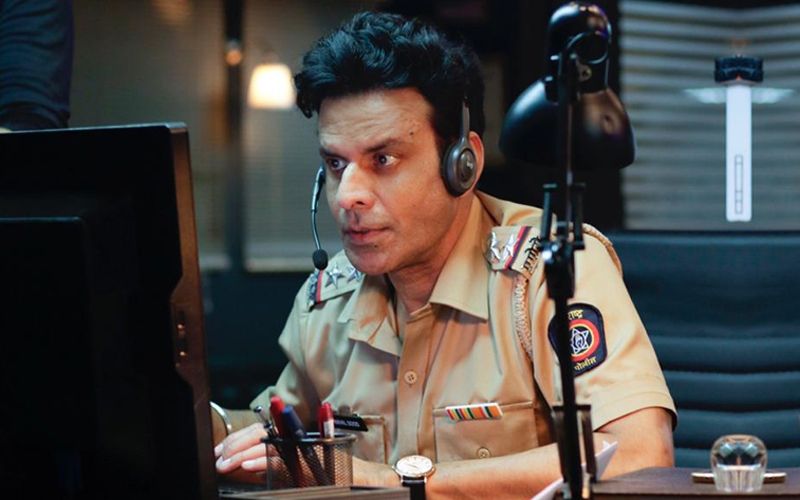 National Award-winning actor Manoj Bajpayee says he has never thought of himself featuring in conventional love stories, but if he is offered an unconventional one he would do it.

Asked what is drawing him to star in thrillers such as "Dial 100", and "Silence, Can You Hear It?" Manoj told IANS: "We either make love stories or thrillers... So, lovestory is something... I have never thought of myself in those conventional love stories. I have done 'Zubeida' that was very popular and it garnered acclaims... including critical.

"If someone offers me a very unconventional type of love story I will do it."

The 52-year-old acclaimed star questioned: "Other than that thrillers exist here what to do?"

Manoj says that if he has to do something else he would do independent films such as "Aligarh", "Bhonsle" and "Gali Guleiyan" among others.

"If you want to work in the mainstream, this is the only genre which is there, whether it is me or any other actors, all of them are doing thrillers."

Manoj's latest release is "Dial 100", directed by Rensil D'Silva, with whom the actor worked in the film "Aks".

Talking about the film, he said: "I would call Dial 100 an emotional thriller. It has all the elements of a thriller but at the same time it has more to it. More social and emotional aspects to it. That makes it far more exciting and interesting."  - IANS

Also read: Most actors in my place would have run away - Manoj Bajpayee