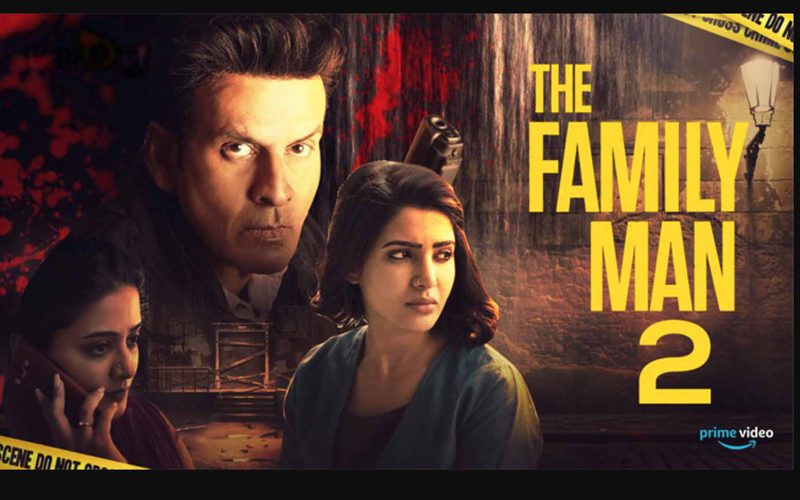 There is so much anticipation about the upcoming season two of the hit series “The Family Man”. The lead actor, Manoj says this season will be much bigger and more interesting.

In season two, Manoj will be seen playing the role of NIA agent Srikant Tiwari. This time along with his struggle to balance his professional and personal life, he will have to deal with a new character named Raji, played by the very talented South actor, Samantha Akkineni.

This show is created by DK and Raj. The cast and crew includes Sharib Hashmi, Priyamani, and Sharad Kelkar. Some popular faces from the Tamil industry will be seen in pivotal roles like Ravindra Vijay, Devadarshini Chetan, Mime Gopi , Anandsami and N. Alagamperumal.

The trailer of the show is out and it released positive feedback from viewers.

The Family Man 2 will premiere on june 4 on Amazon Prime Video.