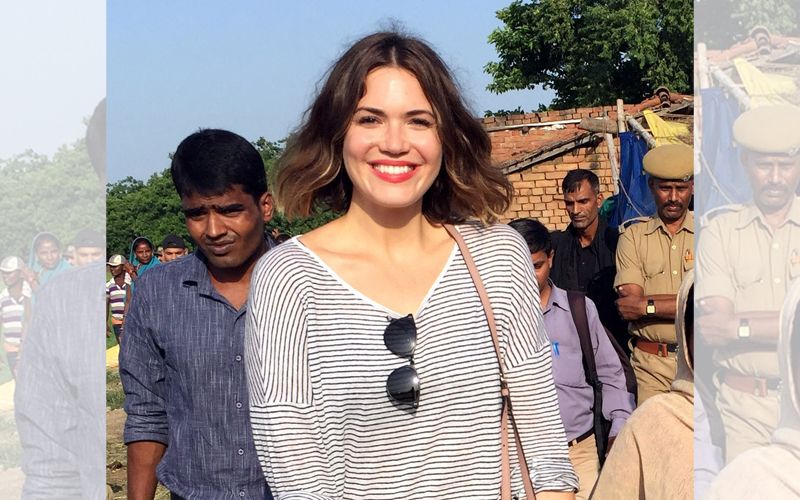 Actress-singer Mandy Moore just got hitched! The A Walk To Remember actress got married to musician Taylor Goldsmith. The two held an adorable and intimate boho-style ceremony which took place in their backyard at their house. The lovebirds invited only 50 lucky guests who watched them walk down the aisle. The list included Moore’s co-stars from the show she currently stars in, This Is Us such as Milo Ventimiglia and Chrissy Metz. The two were together for three years after meeting on the social media app Instagram, The setting was described as a “very boho” look with Moore having arranged “rugs on the floor surrounding the altar” coupled with “beautiful” floral arrangements.

"It was an intimate backyard wedding at Mandy's home that started just after sundown on Sunday evening. There was a small group of family and friends that looked to be about 50 people," an insider revealed. After the happy couple said “I do”, the party raged on at The Fig House, which is a very private space where people throw events. It is located in the Highland Park neighborhood in Los Angeles.

Even Mandy’s former flame Wilmer Valderrama was present for the nuptials and one of the many big-names to attend the low-key event.