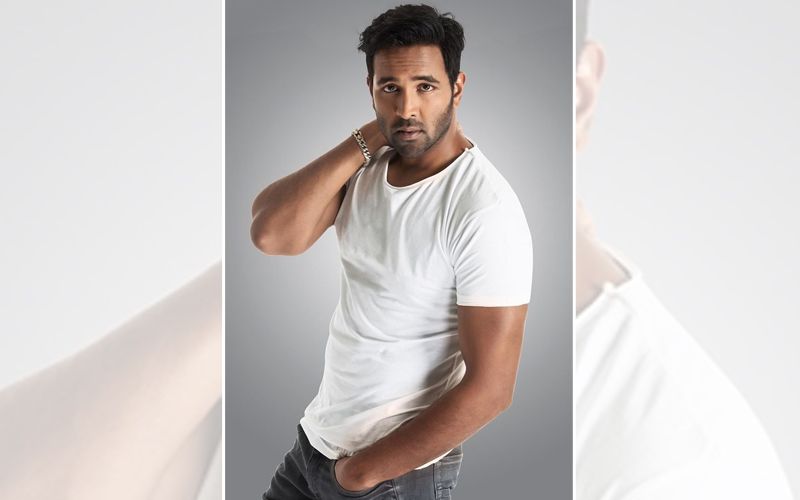 Actor Manchu Vishnu is back and how! The actor is coming up with multiple projects simultaneously, and about four projects were launched recently. Vishnu’s father, Mohan Babu and the Manchu family were seen gracing the launch events.

The first project will see the actor pairing up with actress Kajal Aggarwal. It is based on a big scam, which happened in the IT industry that shook the nation and world. Vishnu will also be debuting in Hollywood and director Jeffery Chin is directing this international movie. Vishnu will then be seen in a feature film, which will be a new age thriller that will be directed by a newcomer, Subba Raju. The movie is titled Mira Road and the actor will also be seen in a web series, which also stars actor Srikanth. This web series will be directed by Raj and will be a political drama.      - IANS