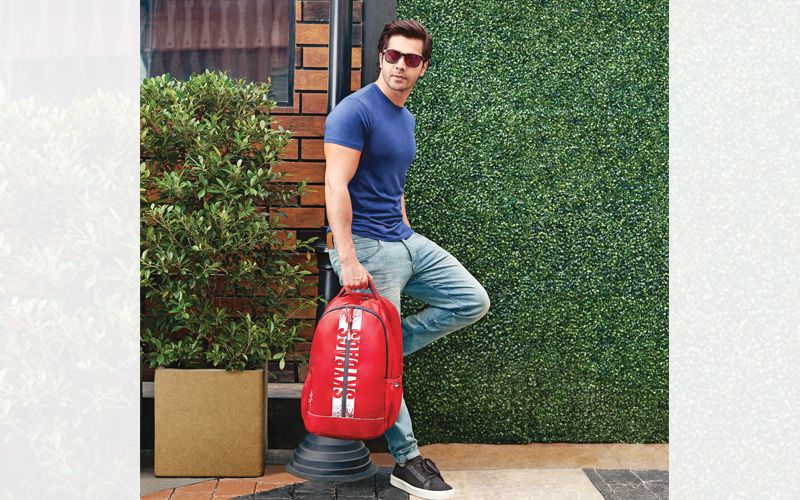 With Kalank clocking the highest opening in 2019, Varun Dhawan has become the most sought-after star in the showbiz. With his charm, wit, and energy, the man of the moment has floored both masses and classes and is riding high on an enviable 100% success rate. He’s truly the complete package. From his good looks and acting chops to his flair for dance and the gusto to tread the untried, he’s somehow a step ahead of his time. This industry kid takes nothing for granted and tries to stay away from the shimmer of stardom.

Varun Dhawan is expanding his horizon with each of his projects, be it Badrinath Ki Dulhania, October, and the recent release Kalank, and says he treats each project as a challenge and pushes himself to improve his craft, he informs media. In an exclusive interview with IANS, he chats about stardom and a few of his projects. “I am not scared of failure, but each movie is a challenge. I work harder with each project and try and improve my work constantly.”

After back-to-back successes, the actor says experimenting with one’s craft comes as a bigger risk. “It’s definitely a bigger risk because it is a different experience for me. I think that showing your experience is more important and reaching the audience is essential,” added the actor, who is associated with Skybags and features in the “Always a Star” campaign. But he prefers not to think much about failure. “Failure and success come with every occupation and the film industry is no different. I believe that what goes around comes around. Bad things happen, followed by better things.”

The younger of the two sons of director David Dhawan, Varun entered Bollywood as an actor with Student of the Year in 2012. He worked as an assistant director to Karan Johar on the 2010 drama My Name Is Khan. After walking into Bollywood as a student, Varun has graduated after showcasing his calibre with each of his projects. From playing the role of a small town boy from Jhansi in Badrinath Ki Dulhania to getting the act right in dance film ABCD 2 and from the dark and gritty Badlapur to the subtle October and fun films like Dilwale, Dishoom, Main Tera Hero, and Judwaa 2, he has aced his performance in each of the projects. 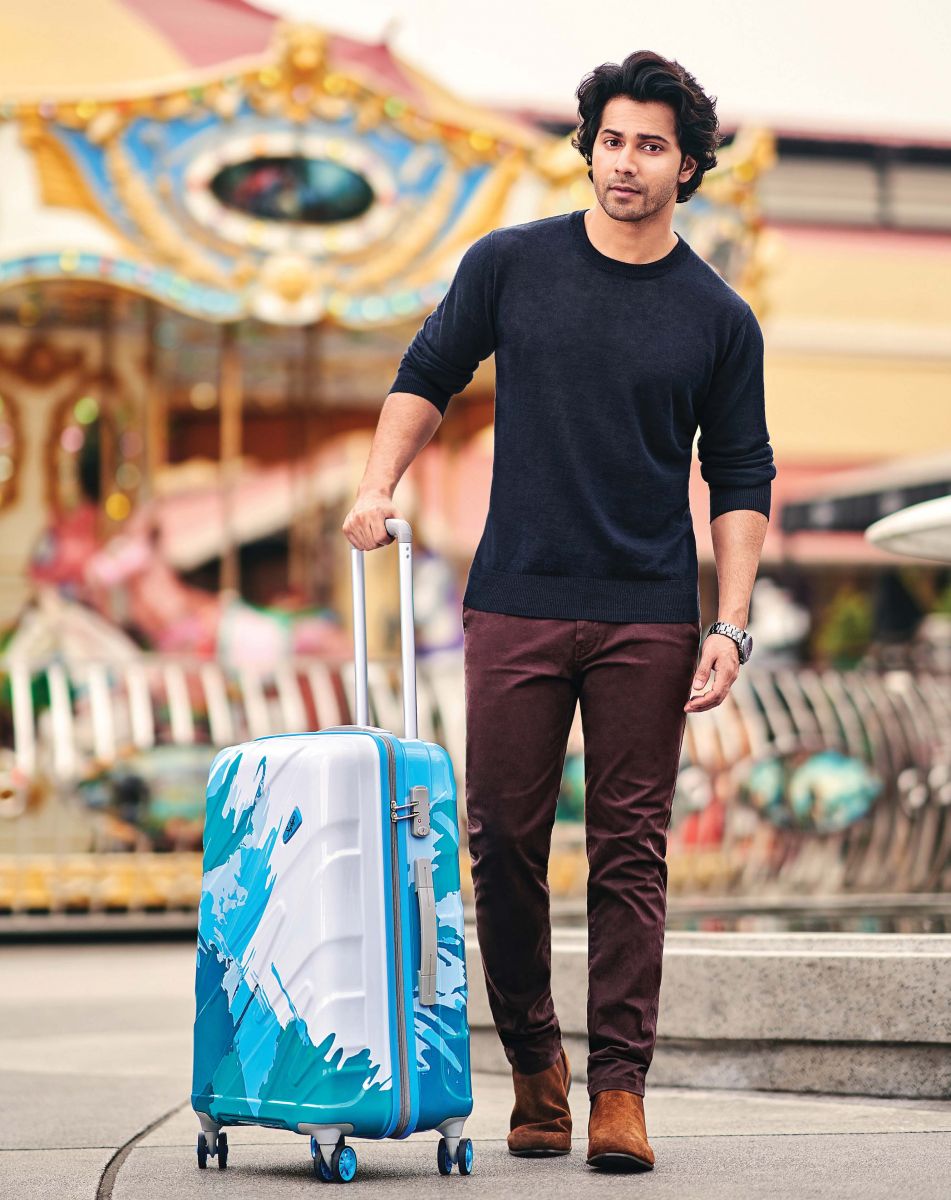 Hollywood star Dwayne Johnson has been an inspiration in his life as he navigated the world of glitz and glamour. “Dwayne Johnson was my main inspiration before I stepped into the industry. I have always admired his work and creativity,” he said. Varun is again on the big screen in an intense avatar as Zafar in Kalank. The Abhishek Varman directorial, a period drama, registered business of Rs 21.60 crore on the first day, surpassing the opening day collection of Kesari, Gully Boy and Total Dhamaal, and has become the highest opener of 2019 so far. According to trade expert Taran Adarsh, it’s Varun’s biggest opener.

Talking about his role, in the movie, Varun said, “I would define the entire experience as the most challenging role I’ve done so far. It was really challenging as I had to do all the stunts on my own, like going through a wringer; me banging myself against the wall; and jumping off heights.”

On being the brand ambassador to Skybags and its new backpack collection for 2019, Varun Dhawan, said, “Skybags has always been my choice when it comes to backpacks; they go very well with my style and have features which enable me to do all I want, and more. I am excited to be part of the new ‘Always a Star’ campaign. It is filmed around a quirky concept and I am sure people will love it, it’s just first-class.”      - Pic courtesy: Varun Dhawan for Skybags 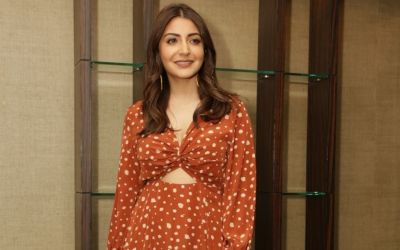