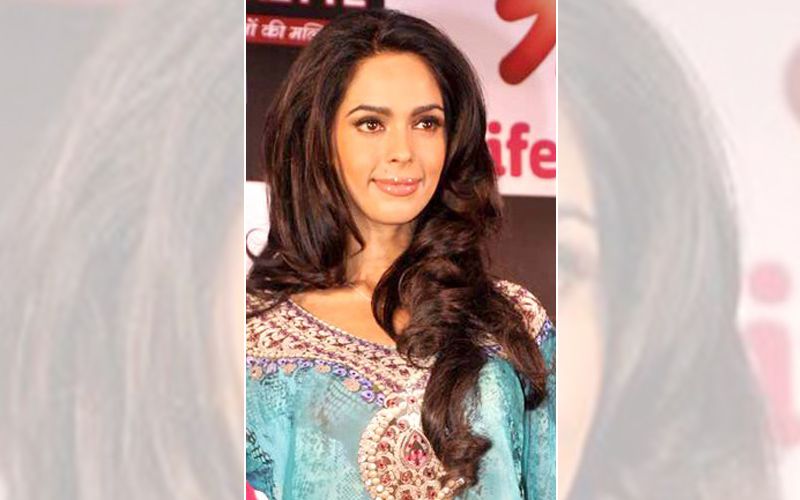 Bollywood actress Mallika Sherawat, who had disappeared from onscreen for quite some time is all set to face the camera for an Indian version of an American show 'The good wife'.

The actress will not only be acting in the show but she will also produce the Emmy-award winning popular show. Mallika will be playing the lead role of Alicia Florrick, previously played by Julianna Margulies. The show is about a stay-at-home mother Alicia, who decides to get back to her profession as an attorney after her husband, played by Chris Noth is caught in a sex and corruption scandal.

However the entire cast of the show is yet to be finalized. On the work front, Mallika was last seen in Chinese film “Time Raiders” in 2016.