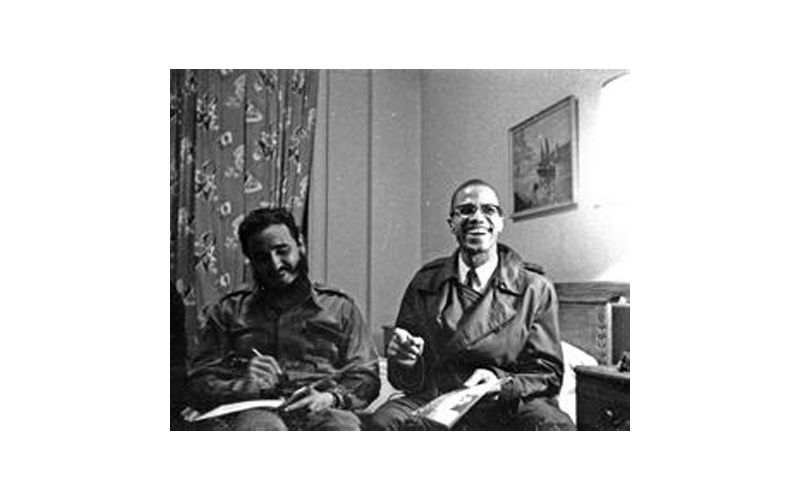 The Manhattan District Attorney said he was reviewing the 1965 murder case of civil rights activist El-Hajj Malik El-Shabazz or better known as 'Malcolm X' after a documentary series raised questions about the convicts in the case. On Thursday, Cyrus Vance Jr. said he was reviewing the activist's case after the Netflix documentary series "Who Killed Malcolm X?" raised questions about the murder, reports Efe news.

"Vance has met representatives from the Innocence Project and associated counsel regarding this matter," the Attorney's spokesman Danny Frost said in a statement, adding that the district attorney would begin a preliminary review and inform the office about what steps can be taken. The review occurs as the streaming platform recently began broadcasting the documentary series to mark Black History Month in the US.

Malcolm X was killed on February 21, 1965 while giving a speech at the Audubon Ballroom in the Washington Heights neighbourhood in Manhattan, New York. About a year before his murder, Malcolm X had left the political and religious movement Nation of Islam, from whose members he later received death threats.

Three men were charged with his murder: Mujahid Abdul Halim (also known as Talmadge Hayer or Thomas Hagan), Muhammad Abdul Aziz (or Norman 3X Butler) and Khalil Islam (or Thomas 15X Johnson). All of them were sentenced to life imprisonment. While Halim said he was involved in the plot to kill Malcolm X, he claims Aziz and Islam were innocent.

Aziz, 81, was released on parole in 1985 and has maintained his innocence. Islam died in 2009 and also said he was not involved. The Netflix series focuses on the alibis of Aziz and Islam.

Earlier this week, the Manhattan district attorney's office said it was reviewing the case along with the Innocence Project, a nonprofit entity that helps exonerate unjustly convicted people.       - IANS 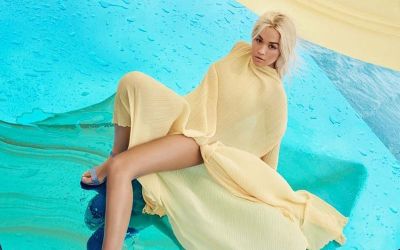 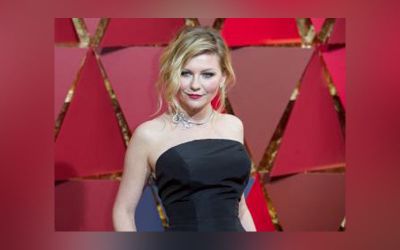 Kirsten Dunst opens up 'On Becoming A God In Central Florida' 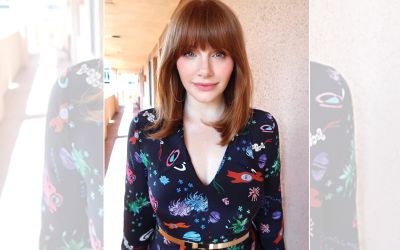