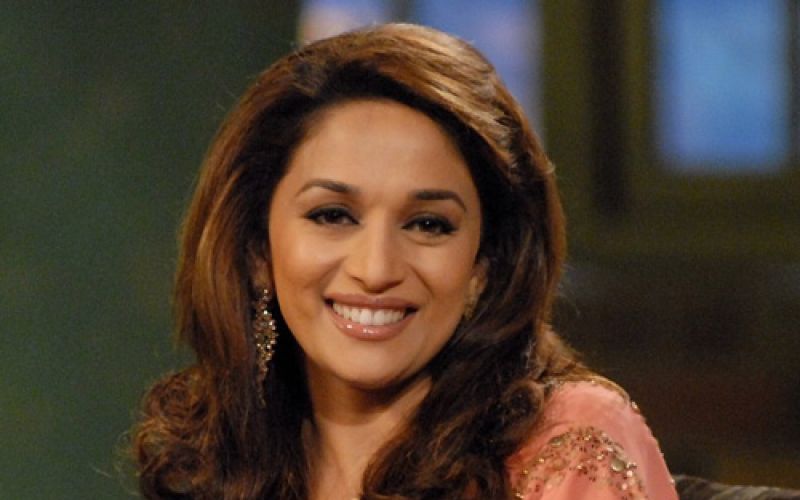 Madhuri Dixit will be producing a Marathi film under her home production RnM Moving Pictures, directed by Swapnaneel Jayakar and written by Yogesh Vinayak Joshi.

The makers of the film have not yet finalized the cast and the shooting will commence from later this year.  RnM Moving Pictures have previously produced DTH content and e learning.

Talking about the film, Madhuri said “We at RnM Moving Pictures are very excited to step into this new role and start working on the project. It’s a family entertainer and we have a lovely team on board. I am looking forward to start the shooting process soon”.