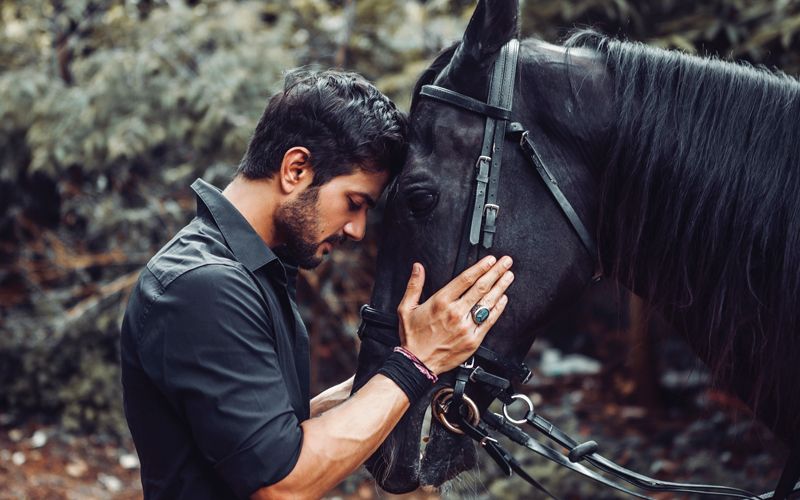 He’s dapper. He’s affable. We swooned over his dance moves in Machine. He made us cry in The Last Meal. Well, no prizes for guessing: he’s Mustafa Burmawala. Son of noted filmmaker Abbas – from the director duo of Abbas-Mustan – Mustafa talks to us about life and the legacy he has to live up to, and a burning ambition all his own. Here’s what went down.      - as told to Anisha

Was acting a given for you, considering your father is a renowned director?
Ever since my childhood I was inclined towards creativity, and acting has always been my forte. When I used to assist my father, I remember how fun it was to read out and enact scenes. So that’s when I realised I can take it forward. I was personally trained by NSD director N.K. Sharma in Delhi for almost a year before I started shooting for my debut Machine.

What was your biggest challenge in breaking into the industry?
The biggest challenge was and always will be to prove myself. There are huge expectations, and the pressure to prove myself not just to the public but also to my father. Especially when you come from a filmy background, there will always be this humongous pressure to make a name for myself and carry the legacy forward. I remember before starting, I had to make a 25-minute showreel for my dad and the direction team’s approval, to demonstrate my dancing, acting, and action abilities.

How did acting change your life?
Acting did not change my life, as this was something I was always looking forward to. However, I agree that the feeling is something else when passion becomes your profession and purpose. I enjoy the whole process of acting where I explore myself and so many experiences, including stepping into someone else’s headspace and shoes to deal with their life events, turmoil, etc. 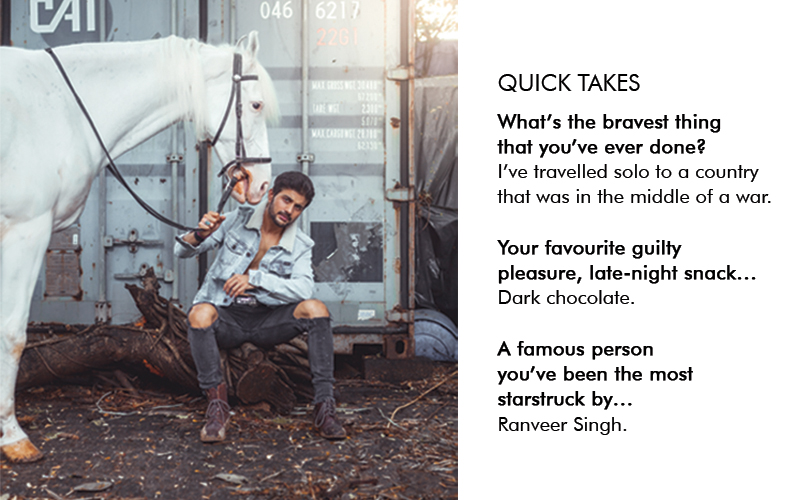 In your last thriller, we saw you playing a soldier. What was the experience like?
Yes, I played an Indian soldier in my short film, The Last Meal. When Kumar Siddharth offered me the role, I immediately said ‘yes’, as that’s something I’ve never done before; I thought it would complement my acting talent. It’s an emotional story of a mother and her son, who’s going on a mission and knows that he’ll not come back. I loved the story, and as the film progressed it illuminated the plot with a meaningful message.

To prepare for the role, I had to work on the dialect and accent. I went to different places, stayed there for a few days, observed people and their behaviour. It was a challenging character, especially because I always wanted to play a soldier. Also, it was an absolute pleasure sharing the screen with Zarina ji and I learnt a lot from her.

What was the most memorable scene that you shot for Machine?
I will always remember the first day of my shoot. I was nervous, excited and was going through a lot of other emotions. After my first shot, the director called me to see it on the monitor. I can’t express that feeling of seeing myself for the first time on screen. It’s special and I’ll always be grateful.

What makes a film special?
All films are special because it takes a lot of time, money, and effort to make one. Not just the cast but the crew puts in a lot of hard work, too. They treat a movie as their baby, and absolutely nothing can stop it from being special. Also, when your hard work is appreciated by the audience, “special” is a small word to describe the feeling.

How are you enjoying the progress of your career, thus far?
I’m enjoying every moment as an actor, as I’m learning more every day. A lot of changes are yet to be made; I need to improve as an actor and evolve as a human being.

Is there a particular role you would love to play?
To be honest, all actors are selfish because everyone wants to play different characters, which is a good thing as long as there’s healthy competition. That’s how you explore yourself and show a range in your acting abilities. So there are a lot of characters I want to play, but I’m glad I could start that with The Last Meal.

What are you currently working on?
I’m working on a few projects that I can’t talk about before the official announcements are made. All I can say is that the audience will see me in a lot of different avatars next year.      - Location: Verma Stud Farm 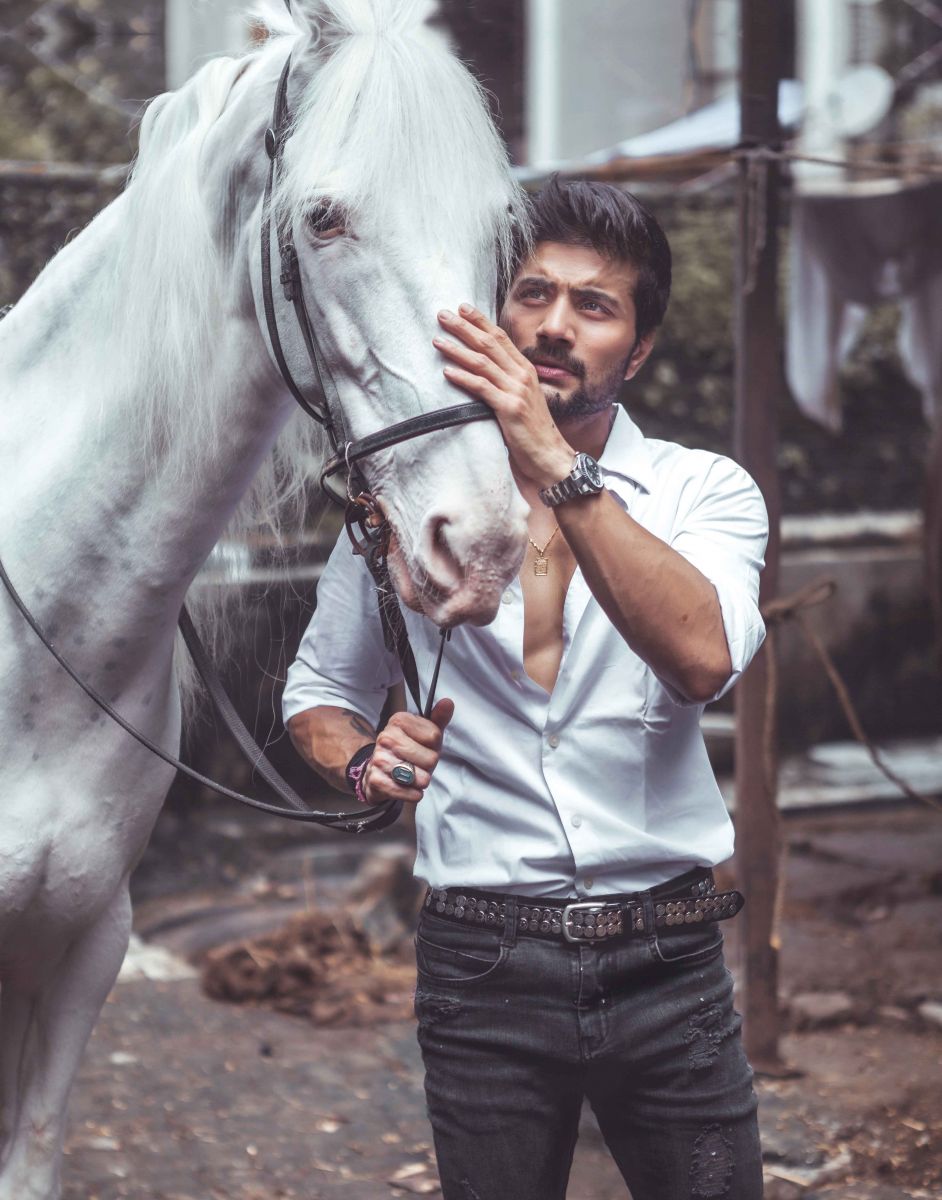 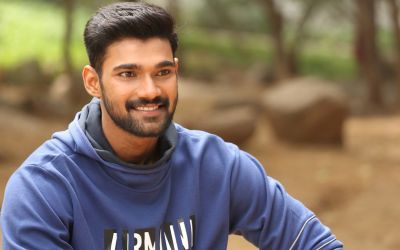 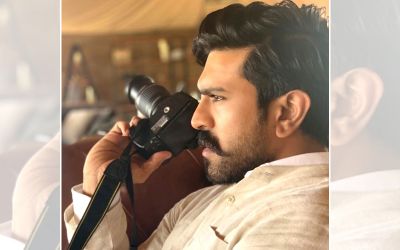 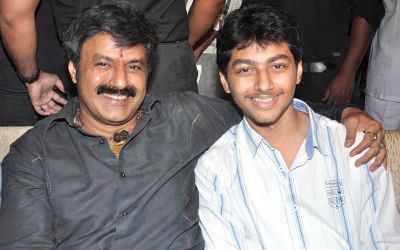 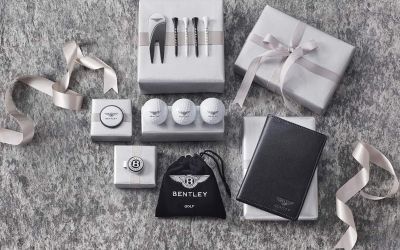 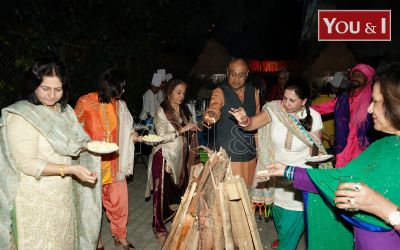