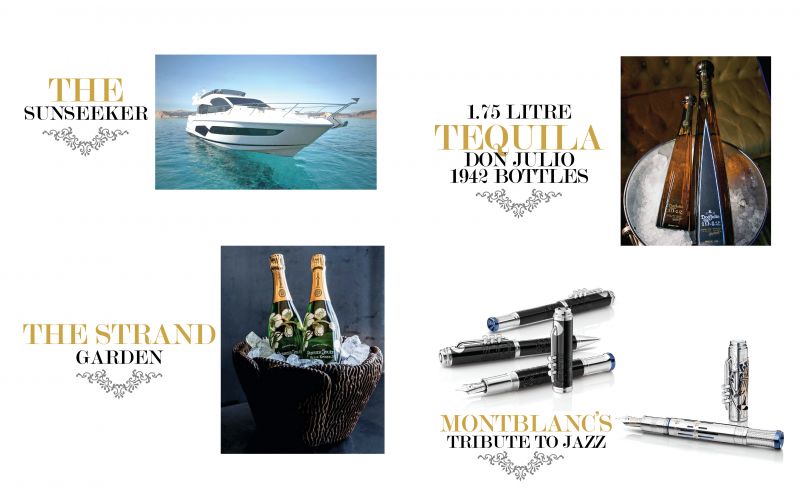 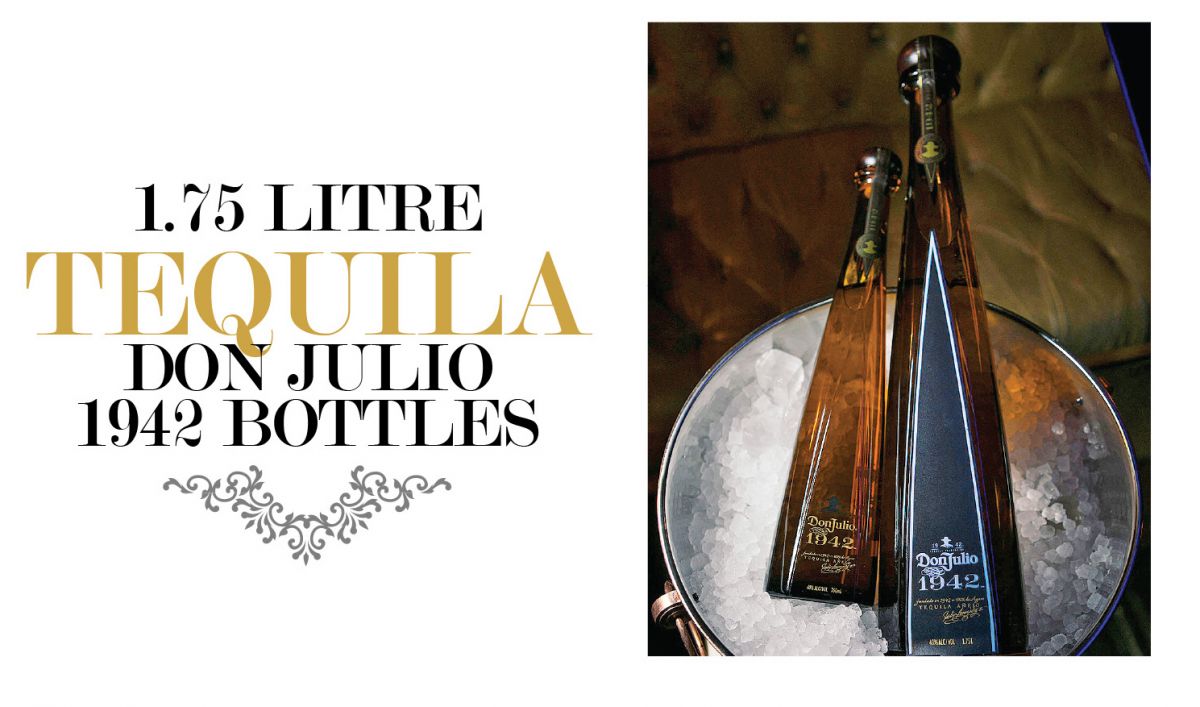 When it comes to Tequila Don Julio 1942, bigger is definitely better, and this year, Tequila Don Julio wants you to ring in the New Year in sizeable fashion with the newest addition to the brand's portfolio, Don Julio 1942 1.75 Litre bottles. The larger than life bottles that also feature new luminescent labels for prime visibility while celebrating, are available at nightclubs in New York, California, Nevada, Illinois and Florida, and will be rolling out in other markets throughout 2017. Don Julio González began his passionate pursuit to create the world's first luxury tequila in 1942. Originally crafted as a gift for personal friends and family, Tequila Don Julio has now developed into one of the most called upon tequilas for any celebration.

Sunseeker International’s new Manhattan 66 yacht proves that good things really do come in small packages. This innovative new model is designed to maximise entertainment options with exceptional panoramic hull and saloon windows providing light-drenched living spaces throughout. Despite being only 66 feet long, the performance motor yacht boasts amenities of a much larger vessel, including a deep-V hull design, a newly configured flybridge, and an open-concept layout. The sophisticated flybridge displays L-shaped couches, sunbathing stations, and a wet bar. Below, the swim platform doubles as a beach club, with a fold-away beach seat, hydraulically activated rain shower, and barbecue area. The platform can launch a Williams 385 Jet RIB. Inside, two twin cabins, a forward VIP suite, and a full-beam master’s suite (with private stairway access from the saloon) promise a good night’s rest. Large windows in the living area offer unhindered views of the ocean, while the kitchen leads to an alfresco dining area on the deck. Powered by twin MAN 1,000 hp/1,200 hp engines on a shaft drive or Volvo Penta IPS-1200 system, the Manhattan 66 can achieve a top speed of 34 knots. The yacht will debut at the London Boat Show this month.

To celebrate its five-year partnership with DesignMiami, Champagne house Perrier-Jouët has unveiled the exclusive, limited-edition Perrier-Jouët Marc Metamorphosis ice bucket. San Francisco–based architect Andrew Kudless designed the first-of-its-kind, 3-D–printed container using the powder of Chardonnay grape skins. With prune-like petals and a pinecone hue, each piece retails for $5,000. The ice bucket was one of four pieces that Kudless displayed at this year’s DesignMiami. Its rippled petals are a conscious metaphor for the wrinkled skin of a raisin. "I was drawn to that," Kudless explains. The grapes were dried in order to be ground up, and the ice bucket reproduces the texture of a grape as it dries. The artistic approach that Kudless and Perrier-Jouët took was inspired by the organic and wavering nature of a forest. The versatility of 3D printing technology enabled the architect to create an exhibit that symbolised the champagne producer’s history and primary materials.  In addition to the ice bucket, Kudless created a strand garden made from oak veneer screens, a 3-D–printed plastic table, and a bench inspired by the chalk walls of Perrier-Jouët’s wine cellars—all products involved in the process of making wine. Housed in a black booth, the only illumination derives from the pieces themselves. Three screens formed of eight internally-lit oak veneer “strands” marking out a central area in which sit groups of interlocking concrete and oak-topped benches. 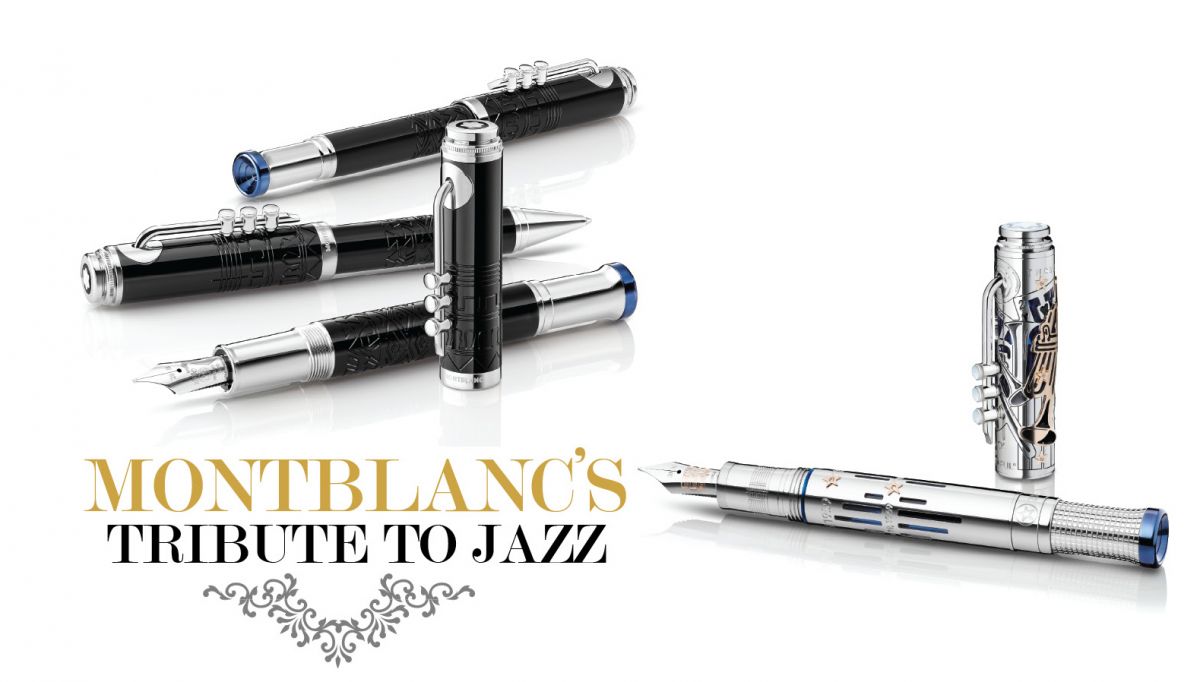 With its Great Characters Limited Edition writing instruments, Montblanc pays homage to the exceptional individuals whose lives and work have made a lasting impact on human civilisation. Few musicians have had as immeasurable influence on modern culture as Miles Davies, one of the most important musicians and jazz composers of the 20th century. Over five decades from his early performances as a talented trumpeter in the 1940s to his pivotal role in giving birth to the “cool” jazz school and his many musical reinventions, Miles Davis became known as one of the most influential and innovative jazz musicians of all time. He constantly pushed boundaries by exploring new musical directions creatively fusing different genres whether rock, jazz or funk, and earning him a place of honour in the Rock’n’Roll Hall of Fame. Beyond the outstanding sound captured on his many recordings, his greatest legacy was to successfully shape the course of modern improvisational music, cementing his reputation as the enduring icon of hip.           Source: http://luxatic.com/ 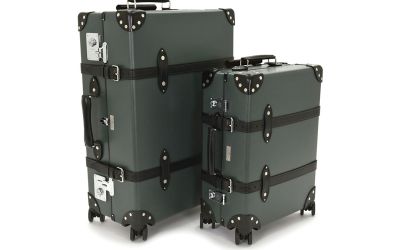