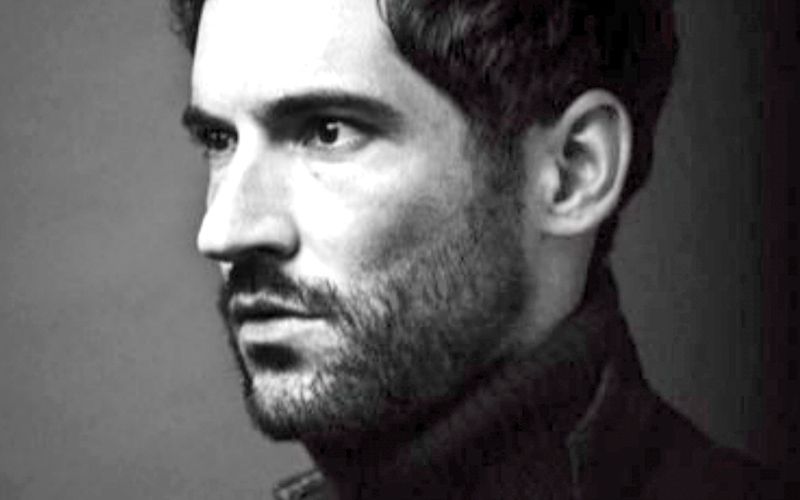 Actor Tom Ellis is taking a break from Twitter because of the negativity and toxicity on the social media platform.

“Twitter seems more and more a place where people like to shout horrible things at you and encourage others to do so if they disagree with your opinion. I think I’m gonna take a little hiatus. Lots of love txx,” tweeted Ellis, who is widely known for his starring title role in the series Lucifer.

Lucifer casts Ellis as Lucifer Morningstar, who is bored as the Lord of Hell. He resigns his throne and abandons his kingdom for Los Angeles, where he starts helping the LAPD –specifically detective Chloe Decker (Lauren German).          - IANS 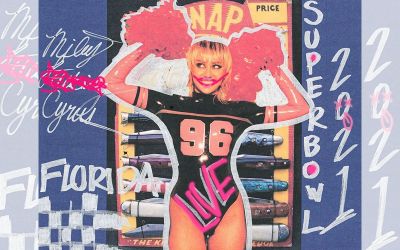 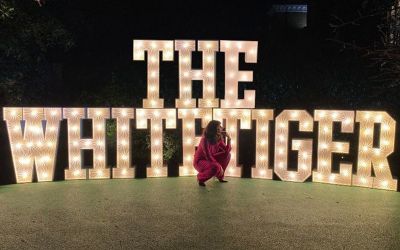 Priyanka thanks fans for 'opening weekend' support to 'The White Tiger' 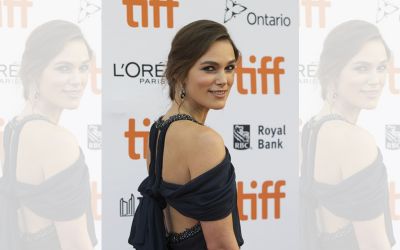