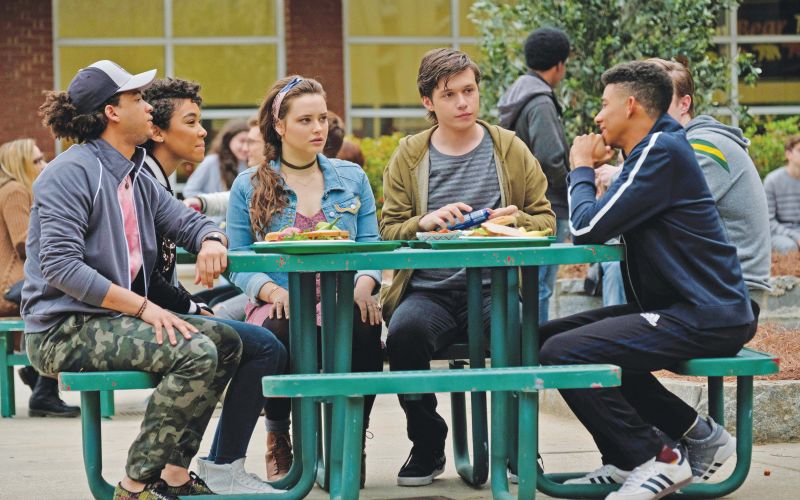 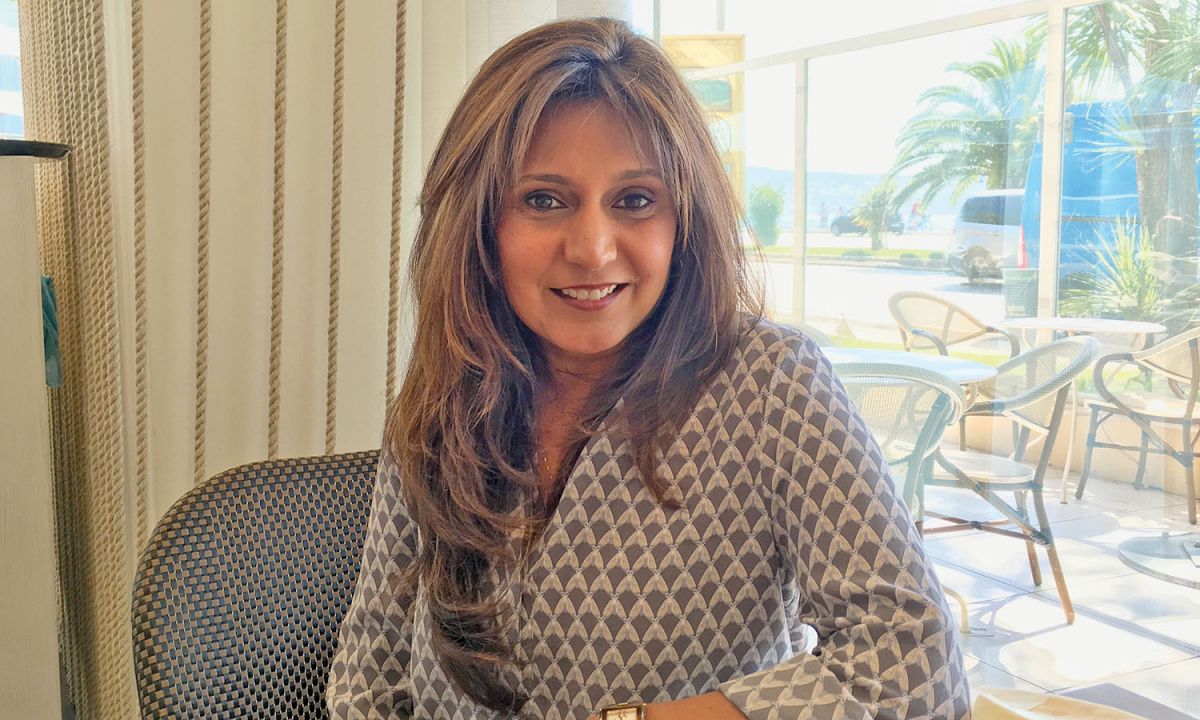 Directed by Greg Berlanti (of The Flash, Supergirl fame), Love, Simon is the film adaptation of Becky Albertalli’s best- selling novel, Simon vs. the Homo Sapiens Agenda. It is a heartfelt, coming-of-age story about finding yourself and falling in love, mixed with a dash of comedy.

Nick Robinson (Jurassic World), portrays seventeen-year-old Simon Spier—a smart, well-adjusted, high school teenager with a loving family and a great group of friends. However, things are a little more complicated for Simon: nobody knows he’s gay. Even though Simon’s parents are open-minded, he is still reluctant to tell them, as he fears it will fundamentally change the way they see him.
Simon’s mother, Emily (played by Jennifer Garner), is a psychologist who looks to her profession to gain a better insight into her son, while his dad, Jack (Josh Duhamel), a contractor, uses humour as a buffer and continuously makes casual cracks. His kid sister, Emily (Talitha Eliana Bateman), in her own adorable way dreams of being the next Top Chef champion.

During Simon’s final year at school, a student who calls himself ‘Blue’ posts an anonymous confession on the school’s gossip blog that he is gay, sending the entire school into a guessing-game frenzy. Simon creates a phony email account and begins a correspondence with Blue under the pseudonym ‘Jacques’. The two bond over shared experiences and the difficulty of coming out, despite not knowing each other’s true identities. 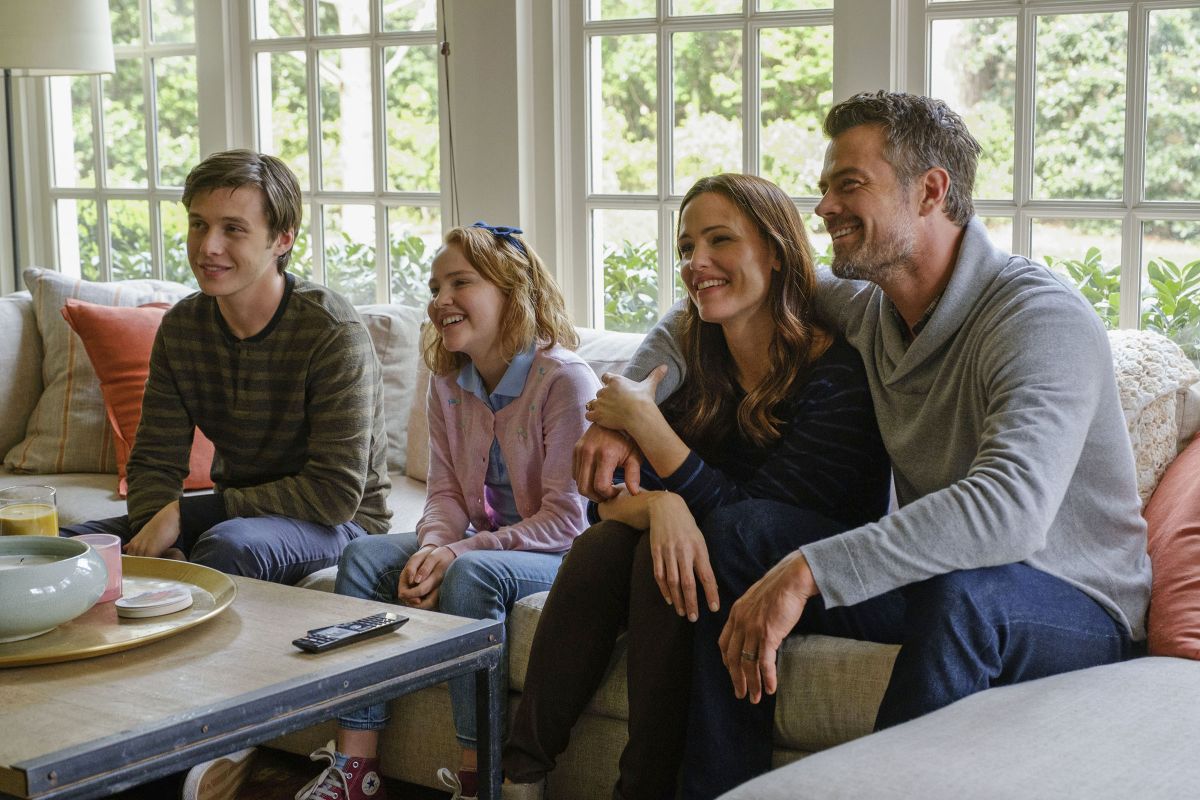 As Simon starts developing a deep emotional attachment to Blue, he desperately tries to figure out which of his fellow students could be his secret pen pal. As director, Berlanti does an outstanding job of keeping the audience guessing about Blue’s identity, while offering a series of alluring leads that are sure to misguide viewers. The plot thickens when Simon’s emails are discovered by the obnoxious, overtly confident classmate, Martin (Logan Miller), who blackmails Simon into helping him get a date with Abby. Simon is forced to play matchmaker with all the wrong couples, risking his relationship with not only Abby but with all his other friends. With Martin’s threat hanging over his head like a dark cloud, Simon feels his world crumbling as the stress of having his secret exposed torments him.

Berlanti has openly created a film, unabashedly about a gay teenager processing his identity in a charming, palatable and an inoffensive way. “The movie is about family and love. But it is also about secrets,” says Jennifer Garner. “It’s about letting them out, being who you are, and having the courage to really stand up for yourself and say what you need to say. There is definitely some fun in the movie and it’s not all drama.”

Released by 20th Century Fox, Love, Simon is the first wide-release film that focuses on gay teenage romance to be financed by a major studio. This film inspires empathy for gay teens, showing family and friends how to deal with the surprising news in positive ways. Not all love stories are between a man and a woman, so it is fair to say everyone deserves a great love story in their life, yet not all are free from complications. 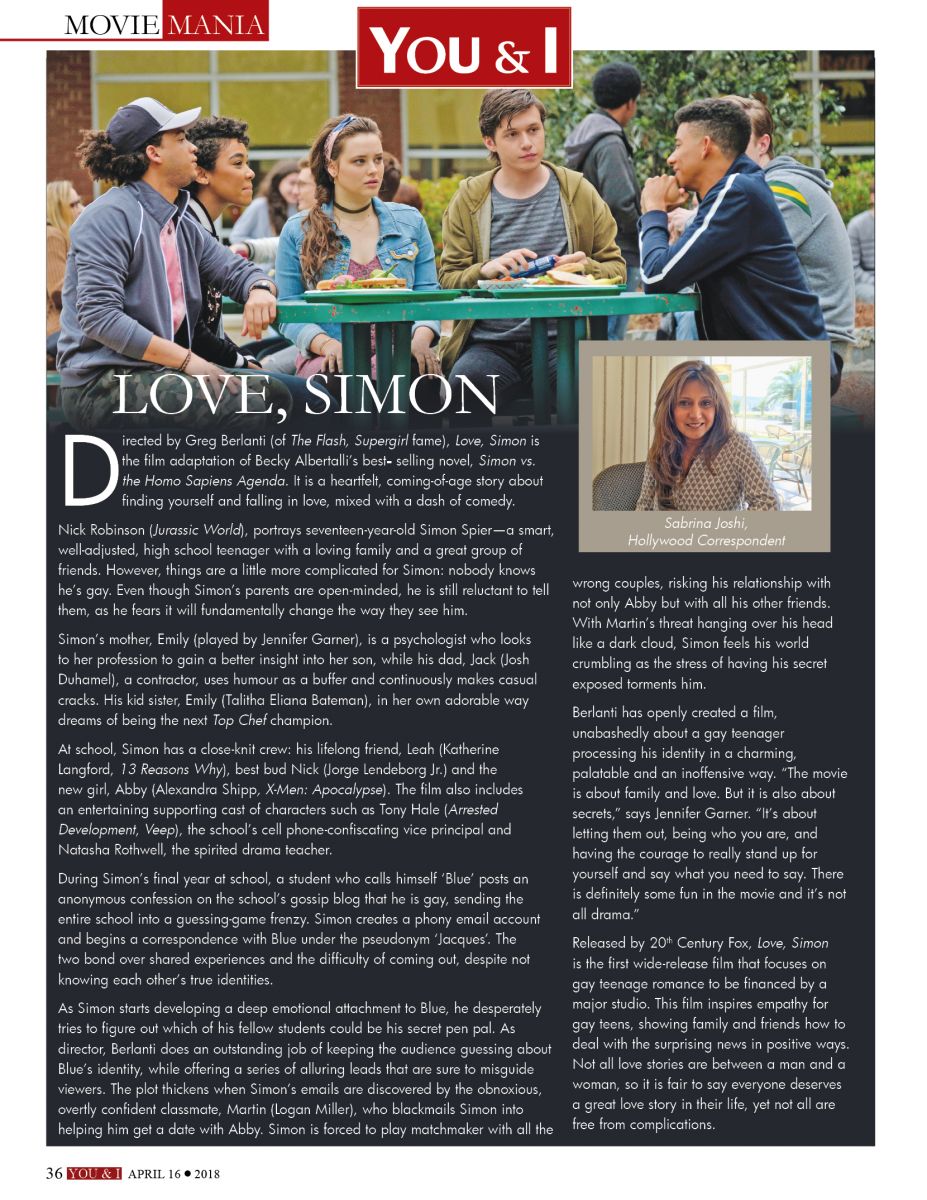