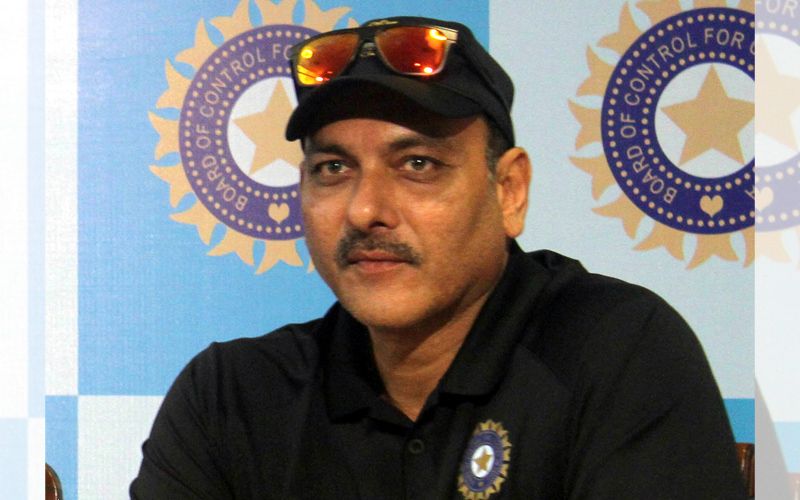 Yuvraj slammed six sixes in one Broad over during a group stage match between India and England at the 2007 World T20 (now known as T20 World Cup).

Llyod revealed Shastri wasn't supposed to commentate during that over (19th) but he changed the line-up around and the current Team India head coach ended up lending his voice to that unforgettable moment.

"We did a thing with Ravi Shastri earlier on, and he said – you may not remember this, Bumble – but you actually … not changed the comm rota, but you said, ‘Ravi, you should be on now towards the end of this innings.' Is that right?" former England cricketer and host Rob Key asked Llyod during Sky Sports Cricket Podcast.

"That's right. You know sometimes, these producers haven't a clue when they're doing those comm rotas! So I just switched it slightly," Llyod said.

"(He was)absolutely brilliant, Ravi (Shastri) was all over it.

"It was terrific. Broady was going around the park, and that batting … Yuvraj was just flicking it. Just a little flick, and off it went. Brilliant."

Yuvraj's onslaught proved to be the difference between the two teams as India won the match by just 18 runs despite them scoring 218/4 in 20 overs.