American singer, actor and songwriter Chester Bennington, rose to fame as a vocalist with the success of the Linkin Park’s debut album ‘Hybrid Theory’. He also became the lead singer of Stone Temple Pilots, a rock band. The talented singer also was featured in cameo roles in numerous films such as “Crank: High Voltage”, “Crank” and “Saw 3D”. Since the death of the singer, fans came together to the remember one of the most influential singer. 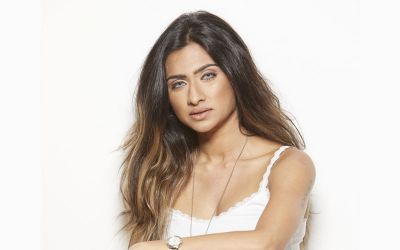