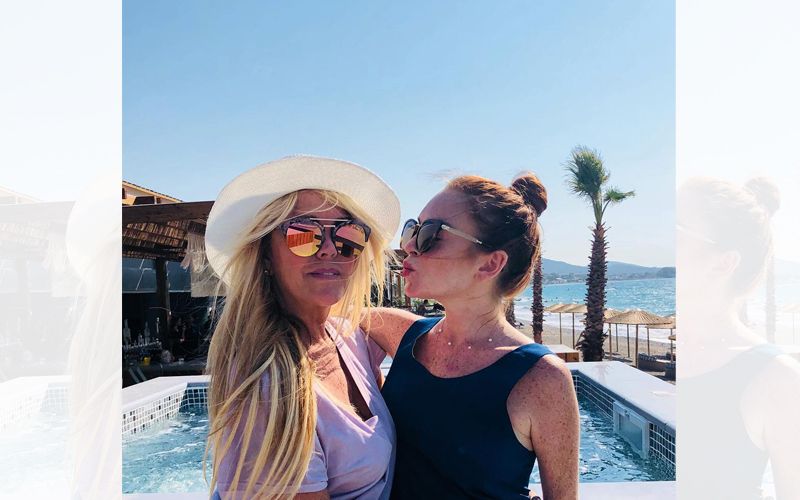 We haven’t been seeing much of her in recent times, but looks like Lindsay Lohan is back and with a bang! She is soon going to make her return to reality TV in an MTV show which is tentatively titled ‘Lohan Beach Club’. She has kept away from Hollywood for awhile now and is ready to jump right back into the spotlight. MTV officially greenlit the reality show which centers around her luxe club located in Greece. Lindsay made the announcement in a short clip which featured her relaxing on the beach while showing fans her club, saying “I’ve joined the MTV family, and I’m Lindsay Lohan. Get ready.”

Nina L. Diaz, president of programming and development for MTC, said in a statement, “Lohan Beach Club offers viewers V.I.P. access to one of the most exclusive destinations in the world, and a behind the scenes look at how a young, successful entrepreneur runs her empire. We are thrilled to have such a passionate and creative partner in Lindsay to help explore this intriguing culture, all through the eyes of her brand.” We hope this goes well for the Mean Girls star!