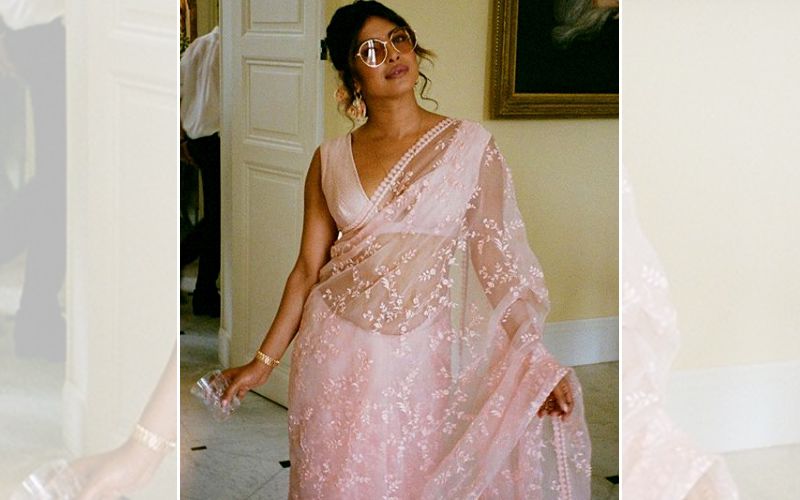 American pop singer Nick Jonas shared a heart-melting birthday wish for his actress wife Priyanka Chopra Jonas, whom he called the "light of my world".

Nick on Thursday evening uploaded a photograph on Instagram of Priyanka, who turned 37, in a powder pink embroidered mesh saree.

He captioned it: "Light of my world. My whole heart. I love you baby. Happy birthday."

Nick also shared a video of the "Isn't It Romantic" star dancing in a fiery red sequined dress which he captioned, "Birthday girl in red".

The "Quantico" actress tied the knot with Nick in two extravagant ceremonies at the Umaid Bhawan Palace in Jodhpur, India in December 2018.

On the work front, Priyanka will be next seen in Shonali Bose's "The Sky Is Pink" co-starring Farhan Akhtar and Zaira Wasim. While Nick will feature in the upcoming films "Midway" and "Jumanji: The Next Level".