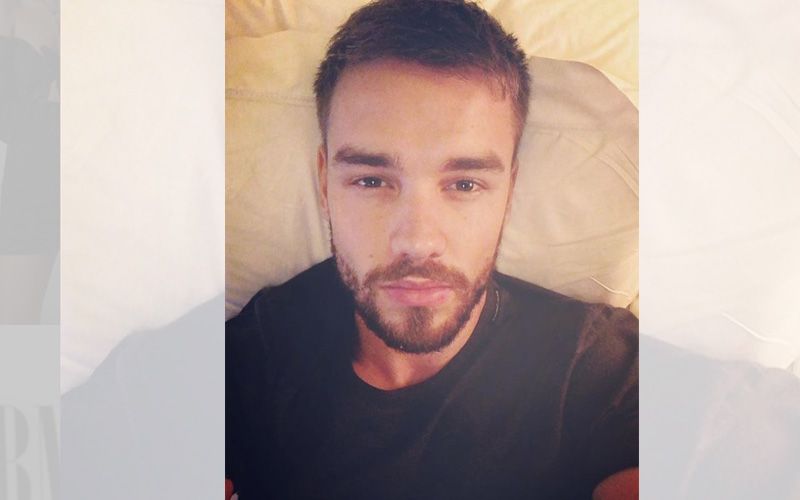 Former One Direction star Liam Payne has joked that getting dumped is the story of his life after his split from singer Cheryl earlier this year. Payne spoke about his unlucky-in-love status at the BBC Radio 1 Teen Awards, reports thesun.co.uk.

When asked about the most embarrassing thing he had done to win over a girl, Payne recalled, "I once sang to a girl at the lockers. I asked her out a record number of times, I asked her out loads and really fancied her. But she dumped me. She went out with me because I sang to her and then dumped me the next day!"

Before adding with a laugh, "The story of my bloody life is I'm honest, it happens to me loads. It's what seems to happen."

The interview at London's Wembley Arena comes three months after he separated from Cheryl, with whom he shares son Bear.

The pair started dating in early 2016 and welcomed their first child the following year.