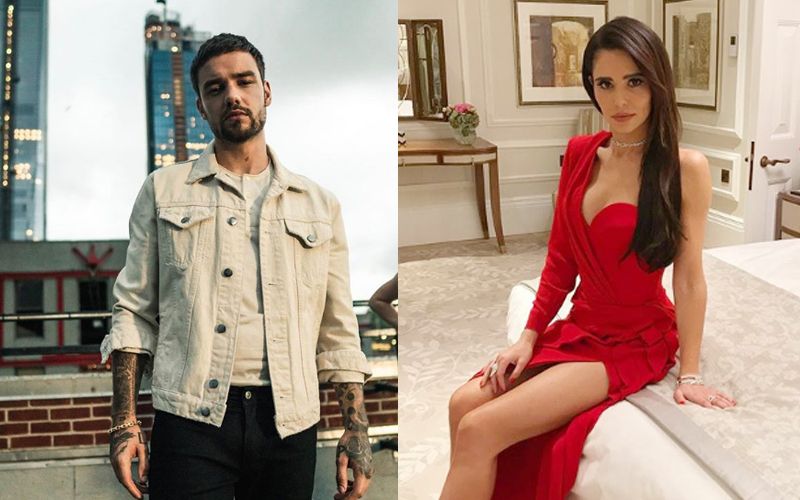 Former One Direction member Liam Payne was dating songstress Cheryl for a while before they called it quits. The two even had a kid together named Teddy, but looks like something went wrong and both of them mutually ended their relationship. Amidst all this chaos, Cheryl has also been planning a comeback into the world of music, but reports now suggest that Payne is secretly trying to push Cheryl into a new career just in case her solo comeback flops.

The 35-year-old released her comeback single which is titled “Love Made Me Do It” earlier this month. Liam was one of the first people to tweet about the track, writing that he loved it and couldn’t wait to hear the rest of the tracks on the album. However, the new single only sold 5000 copies, which has apparently pushed Liam to offer some advice to his former girlfriend. Sources suggest that Payne has asked her to think about alternative careers within the music industry that she can fall back on in case the singer path doesn’t work out.

"His advice was that if she didn't want to carry on performing, she should go into music management," a source told Closer magazine.

They added: "Liam has told her to ignore the haters and focus on the people who love her. He's told her not to give up and that together they can try again." Cheryl was also said to be a huge support for Payne when his solo career blew up last year. How cute that the two still support each other!