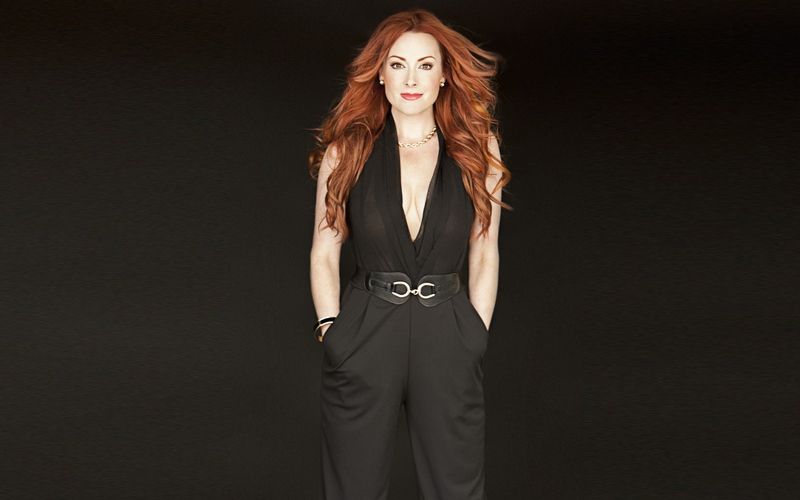 Thanks to her songs in Disney animated series such "Phineas and Ferb", Laura Dickinson, 39, is introduced globally as "your nine year-old daughter's favourite singer".

The American vocalist and music contractor is a four-time Grammy winner, and has also lent her voice to films such as "Rogue One: A Star Wars Story" and "War for the Planet of the Apes" and hit shows like "Modern Family" and "Supernatural".

The singer was recently in Delhi for the launch of a UNESCO MGIEP Kindness Anthem "Shine Your Light", for which she has collaborated with Indian-origin music composer Ricky Kej.

As the singer of the UNESCO MGIEP Kindness Anthem, Laura emphasised on little acts of kindness and gratitude as compared to charity and piety.

"We need to talk about gratitude everyday. Back in America, in our side of the music business, there's no way to get into it. There's no audition, no way to really present yourself and get considered. It's all about reputation and credits and you have to wait for the phone to ring.

"But I can say from experience that people, who are grateful and happier, are rewarded more, and their mental wellbeing is always elevated because they make it a point to be grateful," she said.

She says she speaks two languages -- English and music - and that the latter is understood by every human being. But pursuing music as a career was not easy for Laura raised as she was in a musical family with strict religious leanings. "But, that made me work harder because it was something I was not encouraged to do," she said.

Today of course, hers is a familiar voice on the small and big screens internationally. "It's very encouraging to meet the youth in the States and all across the world. They are mostly in the age of 6-12 and know these shows and go 'Oh, we know you'. And their parents are like 'Yes, we listen to that in our house everyday," Laura told IANSlife.