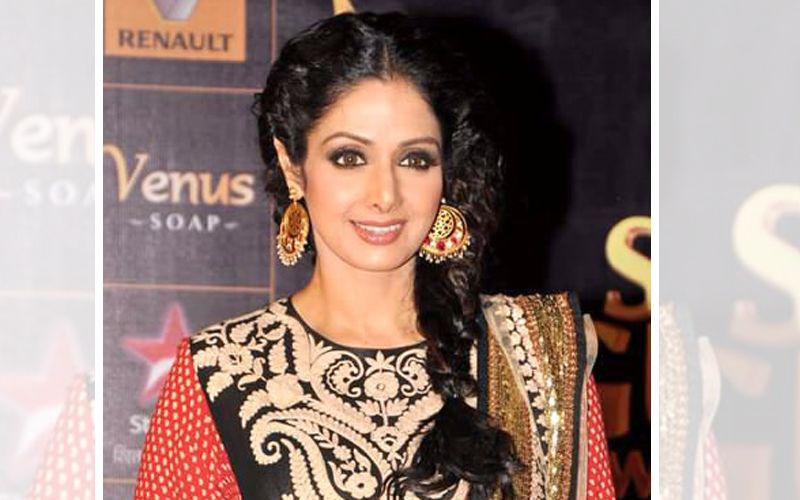 The main award ceremony will be held on May 3rd 2018 and the awards will be presented by President Ram Nath Kovind.

Some of the highlights are Late veteran actress Sridevi was announced the National Award for Best Actor(female) for her phenomenal performance in the drama film “Mom”. 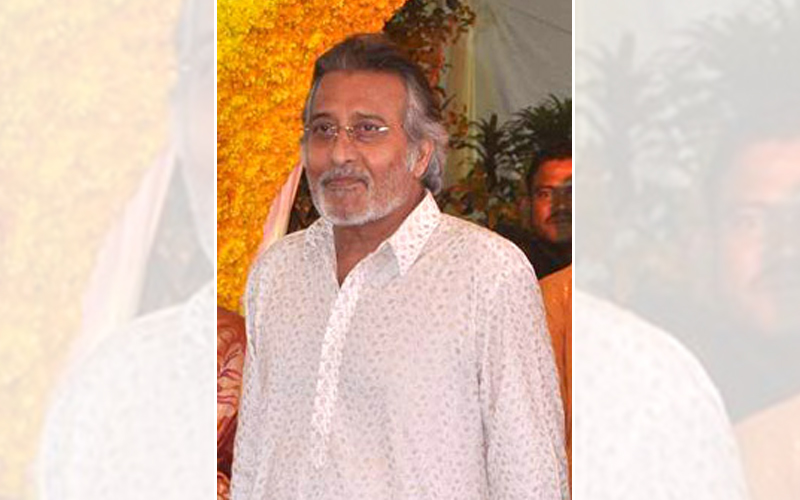 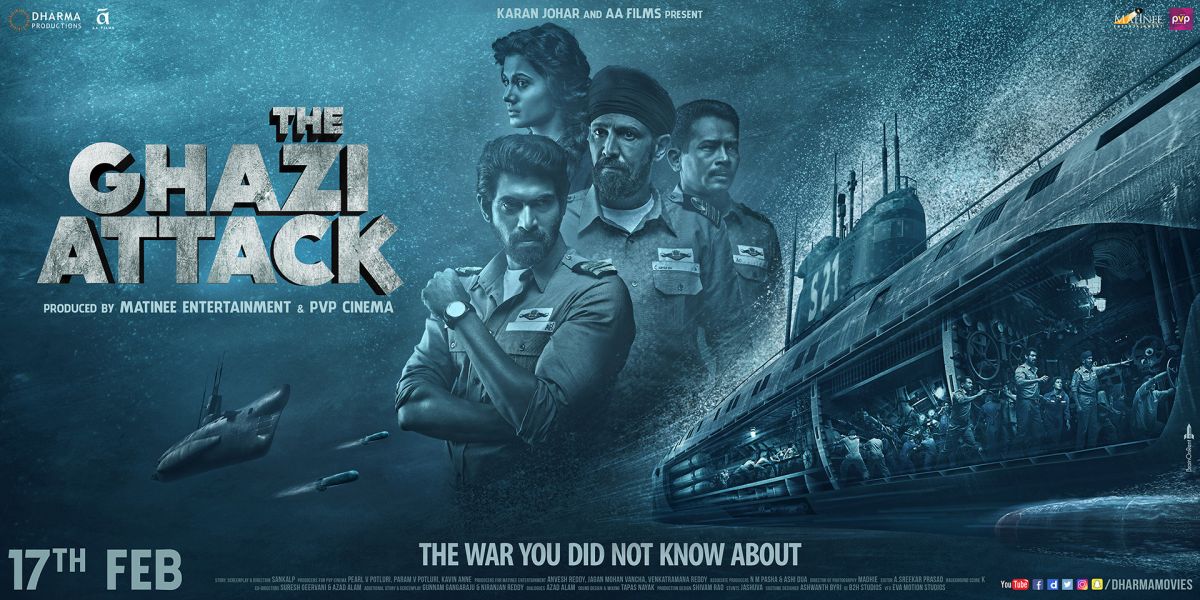 The Dada Saheb Phalke Award is given to late Vinod Khanna. The first Indian underwater film “The Ghazi Attack” bags the National Award for Best Film (Telugu). To everyone’s surprise Nineteen year old Bengali actor Riddhi Sen honoured with the National Award for his role as a transgender in Kaushik Ganguly's “Nagar Kirtan”.