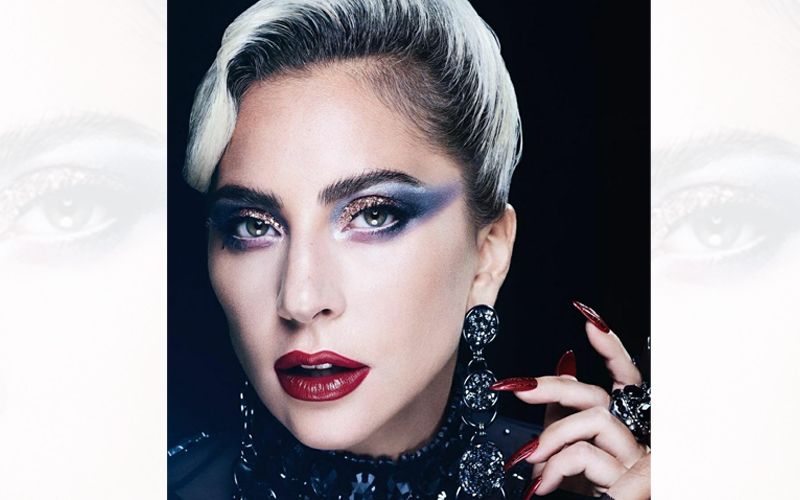 Lady Gaga has announced that her concert 'Love for Sale' , a global livestream event will take place on September 30, reports Billboard.com. She made the announcement on Monday night.

The concert is to promote her upcoming Tony Bennett duets album 'Love for Sale'. The show will be livestreamed, but fans will also be able to attend a number of special fan zones in 21 different cities in the U.K., U.S., France, Prague and Barcelona, among others.

The event will take place online, as well as in fan zones at Westfield Century City in Los Angeles and Westfield Garden State Plaza in New Jersey.

According to a release announcing the shows, the fan zones will "host fans in an intimate pop-up jazz theater inspired by the new album, 'Love for Sale'. Fans who attend in-person will also gain entry to an "exclusive experience that includes premium viewing of Lady Gaga's performance, food, beverages, and limited edition merchandise -- all free of charge."

Gaga and Bennett recently released the Cole Porter-penned title track from their second jazz standards album due out on October 1 on Columbia Records/Interscope along with the official video.

Bennett, 95, performed his final live shows in August with Gaga during a two-night residency at New York's Radio City Music Hall. 'Love for Sale' is the followup to 'Cheek to Cheek', which hit No. 1 on the Billboard 200 chart following its release in 2014.         - IANS

Also read: Lady Gaga Always Wanted to be an Actress