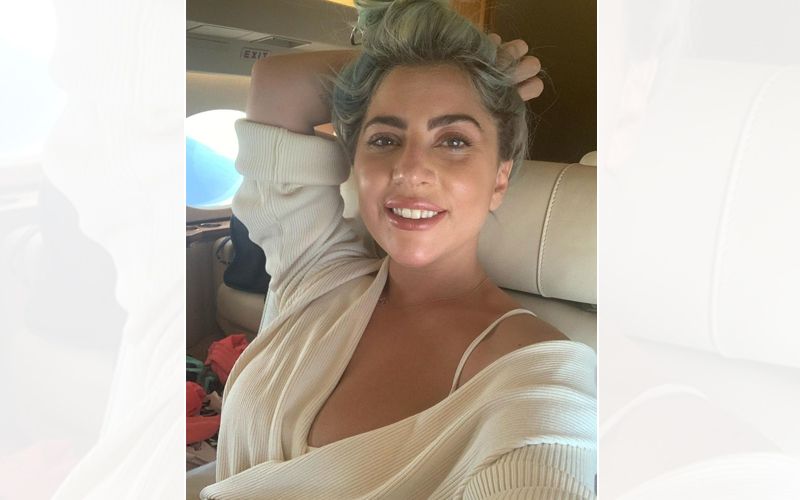 Singer Lady Gaga's dog-walker Ryan Fischer, who was shot while taking her three dogs for walk in February, says that he is in financial trouble and needs help to travel and heal.

One out of the three dogs had escaped and returned to Ryan as he bled on side of the road.

Gaga, who covered all of Ryan's medical expenses, had offered a $500K reward for the safe return of her two stolen dogs.

According to dailymail.co.uk, Ryan started a GoFundMe on Monday. After spending weeks in hospital due to the four gun shots that he suffered, he says he has been traveling to heal his emotional and mental health. However, t now his van has broken and has no money left.

Taking about getting van repaired and travelling to meet people who support recovering from trauma, he said: "For me, this includes retreat centres, trauma programs, queer healers, creatives and spiritual leaders."

In the video uploaded, he further said: "With no vehicle, apartment, and having run out of savings and surviving on donations from generous loved ones, I am humbly asking for your help."

He adds: "This is not an easy thing to ask, but I have started to realise sharing your vulnerability with others is exactly when radical change begins to occur for everyone involved."        - IANS