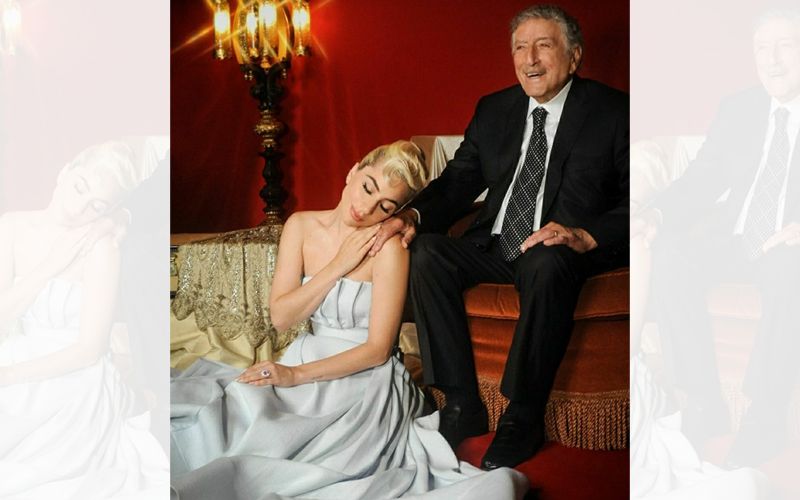 Lady Gaga and Tony Bennett's 'Love for Sale' album has been released.

Their second collaborative project was released via Columbia Records/Interscope Records and comes almost seven years to the date after their 2014 album 'Cheek to Cheek', which went No. 1 on the Billboard 200 and Billboard's Top Jazz Albums charts and won a Grammy Award for best traditional pop vocal album in 2015.

'Love for Sale' was preceded by the singles 'I Get a Kick Out of You', which kicked off the twosome's pair of 'One Last Time: An Evening With Tony Bennett and Lady Gaga' performances at NYC's Radio City Music Hall in August, and its titular track.

Also Read: 50 Cent wants to star in a rom-com with Nicki Minaj