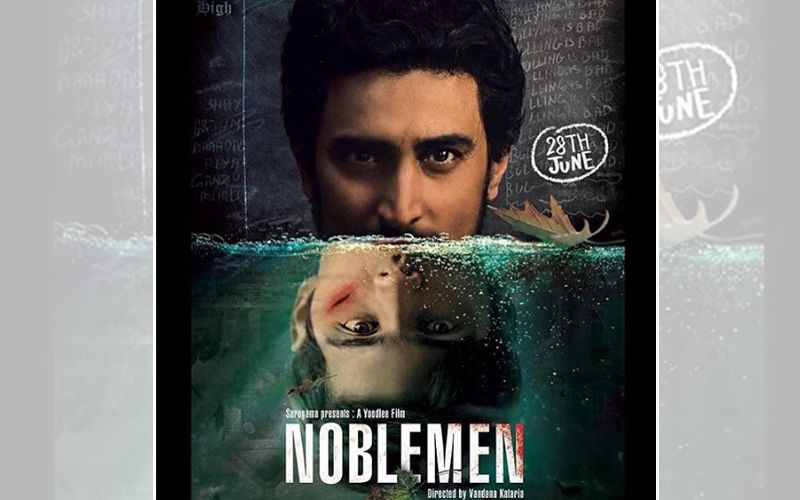 Kunal Kapoor, who was last seen in Akshay Kumar's drama film "Gold" will be playing the lead role in the psychological thriller "Noblemen". The makers of the film have dropped the first look poster and teaser.

"Noblemen" is produced by Yoodlee Films and helmed by Vandana Kataria. The plot of this film revolves around the struggles of high school students in adolescent years.  The storyline sheds light upon one of the major problems in the society, which is bullying. In this film, Kunal plays the role of a drama teacher, who makes use of his unique talent to teach his students. Along with Kunal, the movie also features Ali Haji, Shaan Grover, Muskkaan Jaferi, Parag Gupta and M.K. Raina.

Kunal Kapoor took to his instagram account shared the first look poster and captioned it, “Poster of my next film which is out on the 28th of this month. It talks about an issue that our movies haven't really explored, bullying and the mental, physical and emotional scars it leaves. In our movies, schools and colleges are usually perfect. But life isn't. It's the imperfect world that is real. This is about that imperfect world, and the challenges that kids face everyday in school, that can either make them stronger or destroy them. #vandanakataria @mutant_india @yoodleefilms @xtrathin @sonirazdan @iamalihaji #noblemen”.