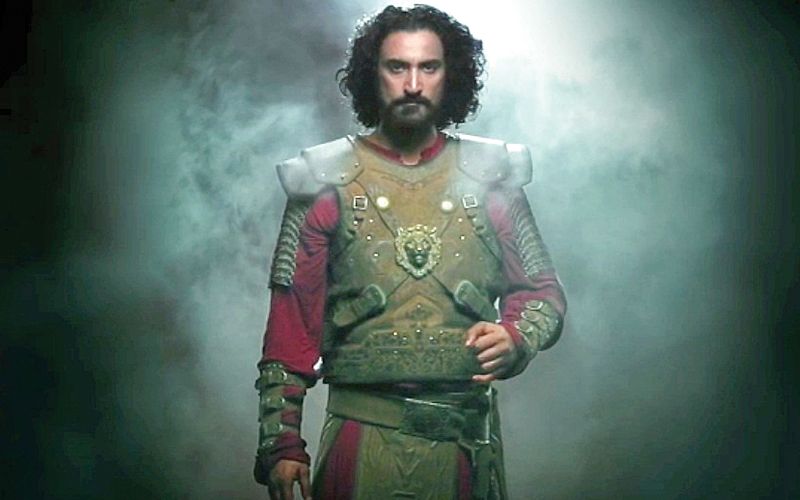 Kunal Kapoor's first look from the upcoming epic period drama 'The Empire' was released on Wednesday. The actor described his role as 'fierce' and 'emotionally complex'.

The actor makes his digital debut with this period drama as he essays the role of an emperor with a fierce and edgy appearance that is powerful and intense.

Kunal said: "It's been challenging but fun! The makers have paid special attention to this character's look - it is very unique to his personality. Grandeur and royalty aside, this role is fierce and emotionally complex at the same time."

The series tracing the origins of a dynasty and is co-directed by Mitakshara Kumar and produced by Monisha Advani and Madhu Bhojwani (Emmay Entertainment).

It will be released on Disney+Hotstar.      - IANS