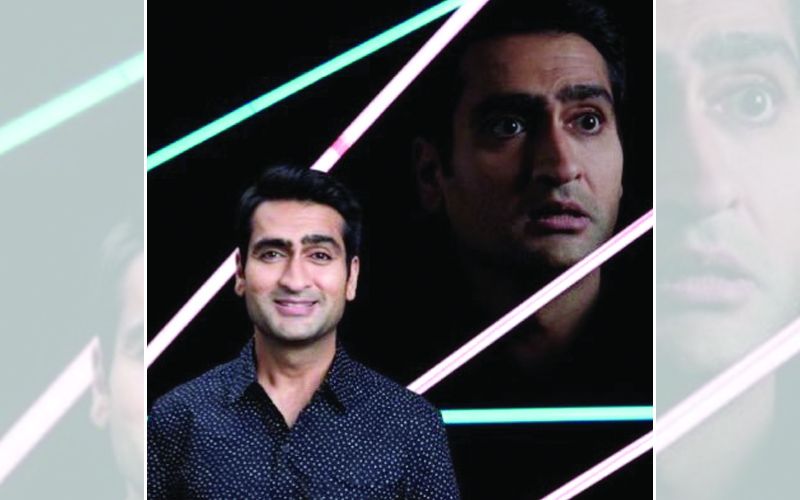 The "Big Sick" star Kumail Nanjiani and "Insecure" star Issa Rae have come together for the romantic comedy "The Lovebirds".

The project will reunite Nanjiani with "The Big Sick" helmer Michael Showalter, who's on board to direct, reports variety.com

The project goes into production at the end of this month. The story focuses on a couple on the verge of a break-up who become involved in a murder mystery. Tom Lassally, Olly Obst, Todd Shulman, Jordana Mollick, and Gero are producing "The Lovebirds".

Nanjiani starred in and co-wrote "The Big Sick" with his spouse Emily V. Gordon in an autobiographical comedy-drama that received an Oscar nomination for best original screenplay.

He's starred as programmer Dinesh Chugtai in the five seasons of "Silicon Valley."