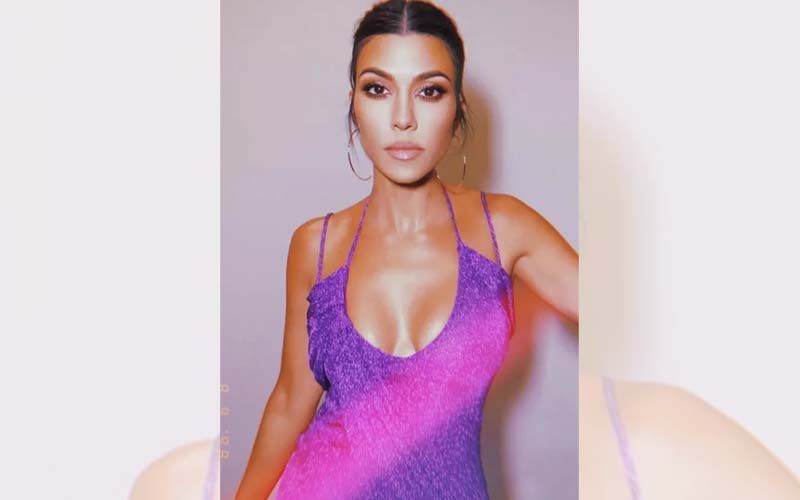 Reality star Kourtney Kardashian has had a lot on her plate recently, what with all the drama with her sisters and her break up with her boyfriend of 1 year, Younes Bendjima. The Keeping Up With The Kardashian star has supposedly received warnings from both Sofia Richie, Kourtney’s baby-daddy Scott Disick’s current girlfriend, and Hailee Baldwin, Kourtney Kardashian’s rumoured boy-toy Justin Bieber’s fiancée, to stay away from their respective boyfriends. However, reports from Radar Online suggest that Kourt is not interested in any guy right now, on the contrary, the mom of three is looking at moving away from all the drama – including her sisters! The insider alleged, “She wants to move to New York with the kids because she’s just done with the family. She does not want to be a Kardashian anymore.”Whoa! Although it is unclear how that would work out on the legal front, but it does make sense that the 39-year-old wants to step away from all the commotion. She has always been the sister least interested in gaining attention and being in the limelight, as well as always been most focused on her children, so it adds up that she would want to move. “Honestly, if Kourtney could get married today, and have a different last name she totally would,” the same source revealed. We are not sure that Kourt can just up and leave like that as she is bound by a multi-million contract all through 2019, but we sure wouldn’t be surprised if the oldest of the Kardashian-Jenner sisters shuns the spotlight once all the big bucks are in.