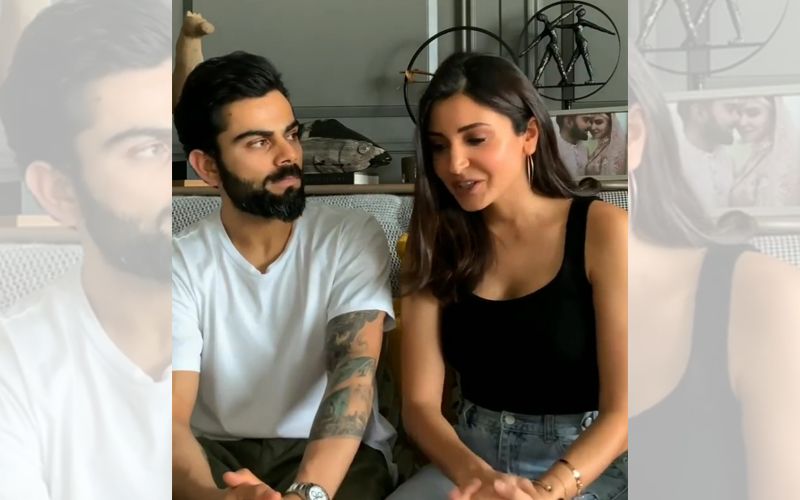 India skipper Virat Kohli and his actress wife Anushka Sharma on Wednesday shared a video on their social media handles in which the duo got involved in a hilarious '#TakeABreak' session.

Kohli's Instagram post read: "#TakeABreak Find out who knows who better in this fun and interactive #TakeABreak session with us. Hope you guys enjoy it and figure out who the winner is because I couldn't."

Anushka started off by asking Kohli things about Bollywood and then Kohli asked Anushka questions regarding cricket.

Anushka's first question was: "What was the name of the first hindi feature film?" To this, Kohli hilariously answered: "Mera Aangan". The duo burst out laughing and then Anushka let him know the right answer which was: "Raja Harishchandra".

Anushka then asked: "Name two movies based on cricket." Kohli was having none of it this time and straightaway answered: "Patiala House and Lagaan".

It was Kohli's turn to ask questions now and he started with: "Name three basic rules of cricket."

To this, Anushka replied: "Don't get out" which prompted Kohli to say: "That's not a rule, it's a wish."

Anushka then started giving answers seriously and she said: "Only two fielders are allowed outside the circle in powerplay. You cannot bowl from outside the crease. The third one is that when you hit the ball over the boundary it's a six and if it touches the ground it's a four."

In the end the duo couldn't decide who won the challenge and settled for a draw.    - IANS 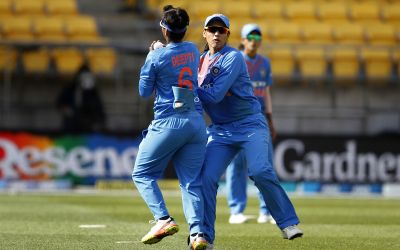 India women's tour of Australia postponed to next season