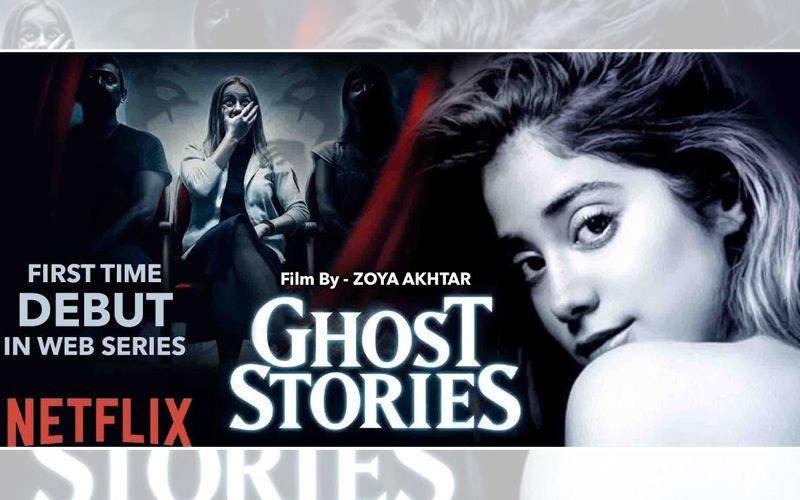 Film-makers Karan Johar, Zoya Akhtar, Dibakar Banerjee and Anurag Kashyap want everyone to start their new year with a scream as their "Ghost Stories" will go live on Netflix on January 1, 2020. The film-makers also teased storyline of their much-anticipated project, which is being dubbed as an edge-of-the-seat psychological drama, while announcing the release date via a video.

The video starts with Kashyap saying "last year we did 'Lust Stories' and we had so much fun". To which, Karan added: "You all saw that and enjoyed, and we decided to go one step further. Something that has changed things for all of us."

"We ventured into a space that none of had been in before. I really liked making the film," Zoya said. Dibakar explained the premise of the project by saying "it is about things that are not really human".