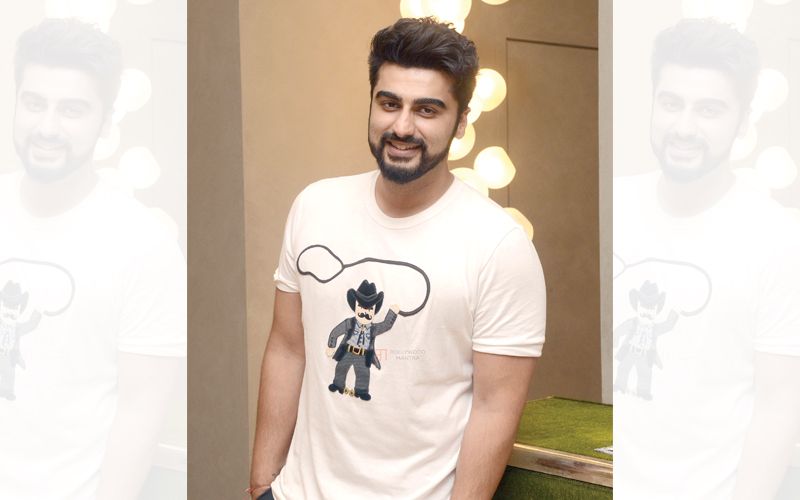 Actor Arjun Kapoor says filmmakers Karan Johar and Zoya Akhtar are two of the coolest, fun loving and most entertaining people he knows. Arjun on Monday shared a photograph of himself with "Koffee King" Karan and "Gully Girl" Zoya, bantering that their films were also "not shabby".

"Two of the coolest, fun and most entertaining people I know! Their films aren't too shabby either Zoya Akhtar and Karan Johar," he captioned the image on Twitter.

The three were travelling back from a film festival in Melbourne.

Arjun will next be seen in "Panipat", a historical drama directed by Ashutosh Gowariker. The film also stars Kriti Sanon and Sanjay Dutt.     - IANS