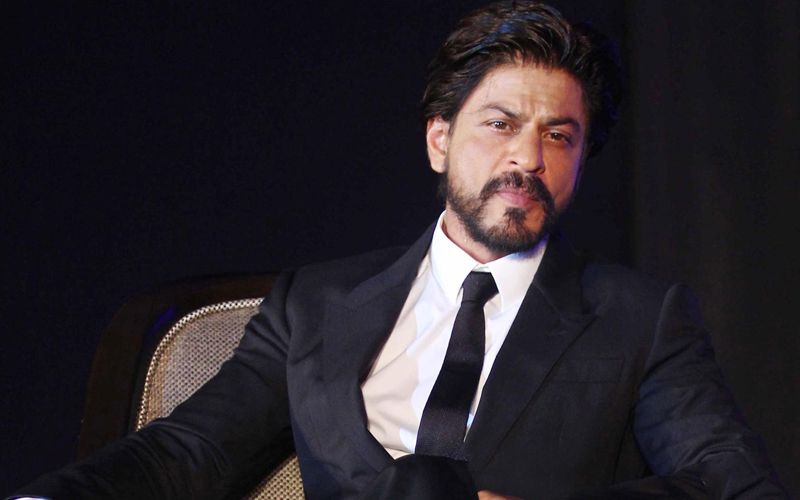 Helmed by the Government of the state of Victoria, the Indian Film Festival of Melbourne will take place during August 8-17. King Khan – Shah Rukh Khan will be the chief guest at this 10th Indian Film Festival. The theme this year is ‘courage’, and it will be engraved in the industry and in the diversity of the Indian film business. Shah Rukh Khan will be opening the festival on August 8, along with the many other festival guests, with the company of the Premier of Victoria and the director of the festival, Mitu Bhowmick Lange.

King Khan said, “An industry of our magnitude and diversity deserves to be celebrated with great passion and fervour, which is what the festival embodies.  I'm particularly pleased with the theme of the festival this year which is courage, an emotion that resonates with storytellers who really have the might to change the society and the world. I have had great memories of shooting for Chak De! India in Melbourne and look forward to being back again, this time to celebrate Indian cinema.”

Here’s what Mitu Bhowmick Lange, the director of the festival had to say – “We are so elated with the news of Mr Khan joining us to be our chief guest. He's truly an icon of Indian cinema internationally, a person millions and millions follow and look upto.”       - IANS