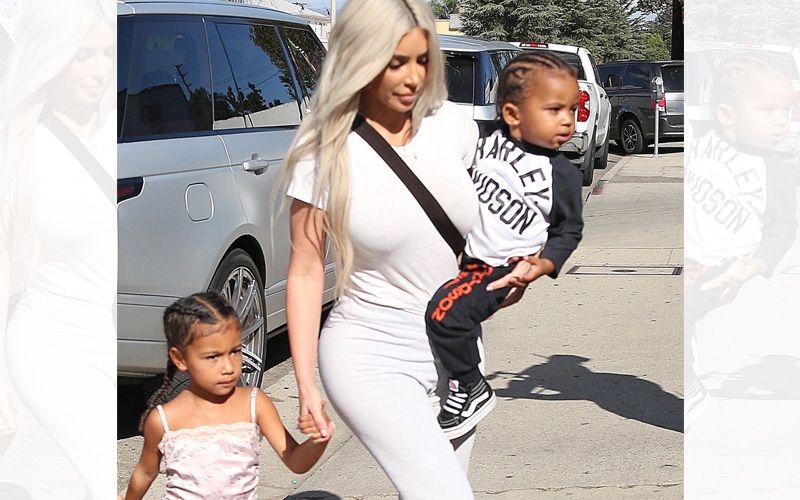 Kim Kardashian West is finally confirming that she and Kanye West are having a third child — and she’s doing it through a promo for her reality series “Keeping Up With the Kardashians.”

After months of reports that Kim and Kanye were expecting a third child via surrogate, Kim spilled the beans while FaceTiming with sister Khloé Kardashian.

"What happens every time I say, 'Guess what?'" Kim asks. "The person's pregnant?" Khloe asks before Kim announces, "We're having a baby!"

While Kim finally confirmed becoming a mother through surrogacy in the teaser, the show did not address two other big baby bombshells — Kylie Jenner and Khloé are both pregnant.

This will be the third child for Kardashian West and her husband, rapper Kanye West, joining their daughter, North, 4 and son, Saint, 21 months. 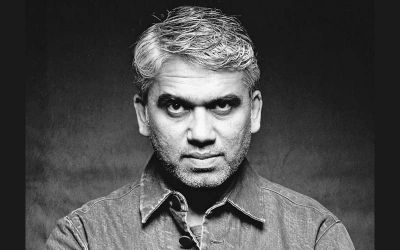 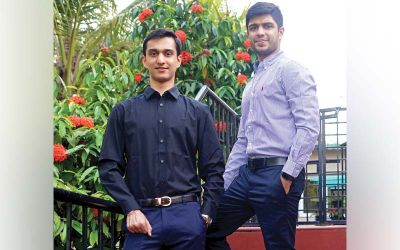 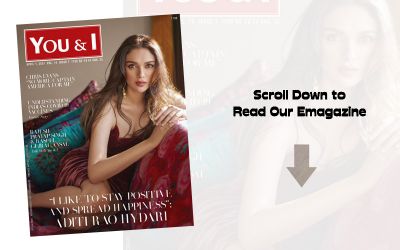 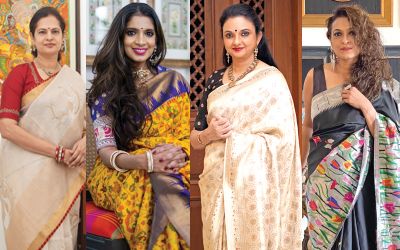