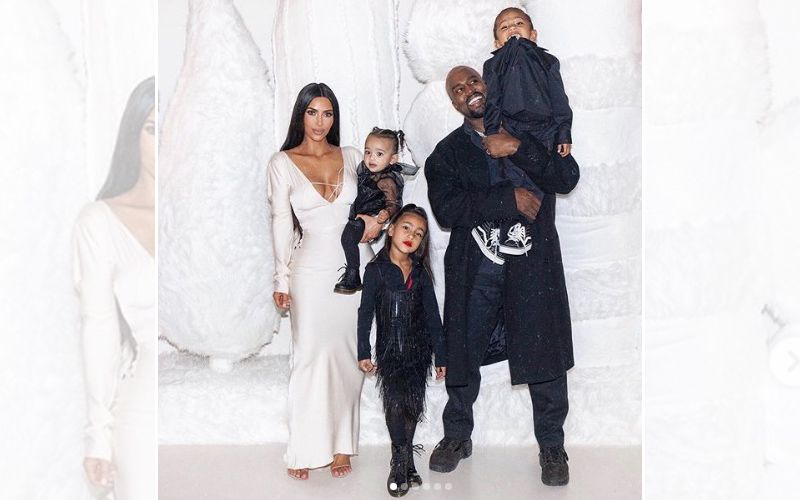 Kim Kardashian and Kanye West are one big happy family, the lovely couple welcomed the arrival of their fourth child via surrogacy.

Kim and Kanye are already parents to five year old son named North, three year old son Saint and fifteen months old Chicago. Now the couple are once again parents to a baby boy, whom they welcomed via surrogacy.

kim took to her twitter account and made the announcement by tweeting, "He’s here and he’s perfect!". In another post, Kim said that her new born son looks similar to her daughter Chicago. Her tweet said, "He’s also Chicago’s twin lol I’m sure he will change a lot but now he looks just like her".