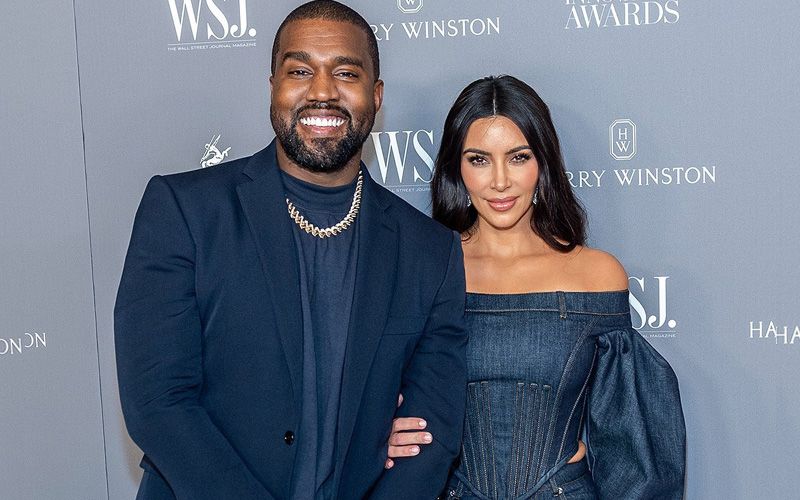 They say all good things come to an end, but we wish this didn’t have to! Reality TV star Kim Kardashian and hip-hop singer Kanye West have filed for divorce, ending a relationship of nine years and a marriage of six and a half years. One of the most popular celebrity couples of the 21st century, Kim and Kanye have four kids together—North, Saint, Chicago and Psalm West. Both the parents are committed to co-parenting their kids and want to amicably end the relationship.

After a few months of private turmoil and living separately, Kim and Kanye’s relationship reached a breaking point and thus they have decided to part ways. The once happy couple is said to have been living their own lives for quite a few months. However, they both want nothing but the best for their children. Sources say that the kids will stay with Kim but Kanye will be able to see them whenever he wants.

Known predominantly for her reality TV show Keeping Up With The Kardashians, Kim, 40, is also a businesswoman and owner of a KKW Beauty and KKW Fragrance and shapewear brand Skims. Kanye is an American rapper-singer, music producer and fashion designer. He even stood for the President of United States in 2020 and failed. 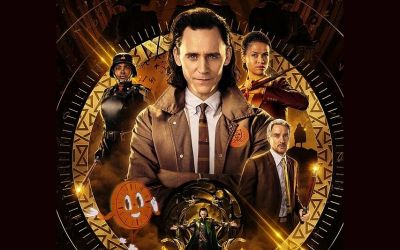 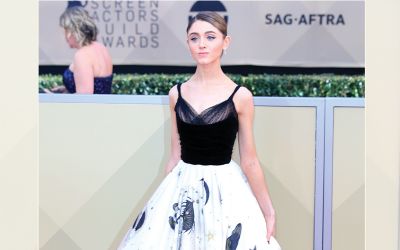 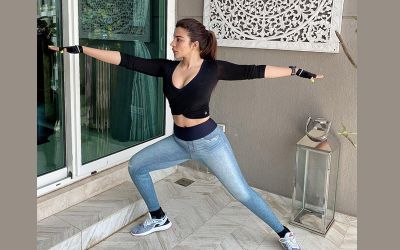