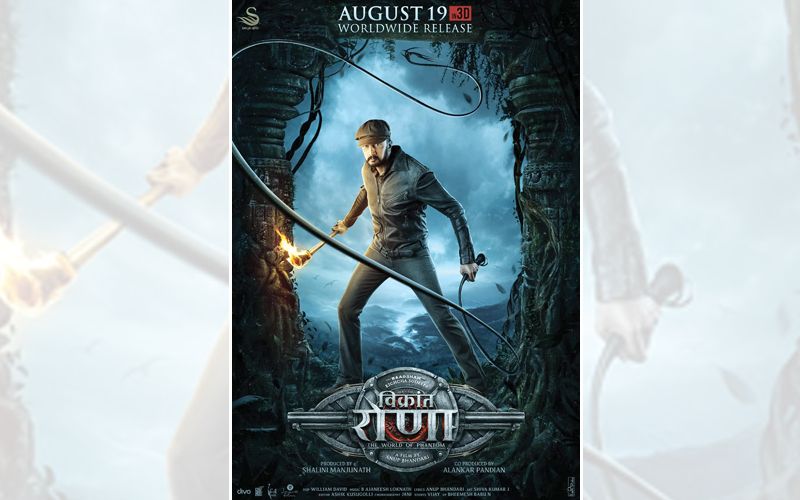 Kannada star Kichcha Sudeepa’s next, Vikrant Rona, has been released in theatres. The multilingual action-adventure is released in 14 languages across 55 countries.

“(I am) Excited about the release announcement, the post-production work is going in full swing. Some of the best technicians are a part of our film, and together we worked towards giving our audience a glimpse into the world of Vikrant Rona in the best way possible,” said the film’s director Anup Bhandari.

“We endeavour to present the world’s new hero, Vikrant Rona, to the audience in the language of their preference. The film is a visual wonder and, considering the pandemic, we feel the audience deserves to watch a film of such magnitude in theatres,” producer Jack Manjunath said.

As per the film’s team, “Vikrant Rona” is planned for a 3D release. Besides Kichcha Sudeepa, the film also stars Nirup Bhandari and Neetha Ashok in pivotal roles.    - IANS 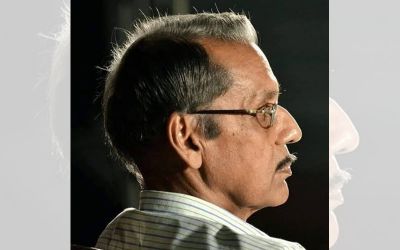 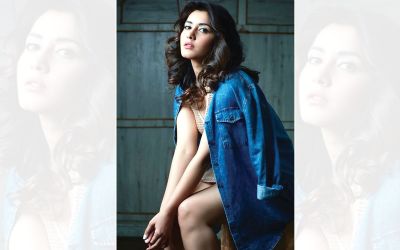