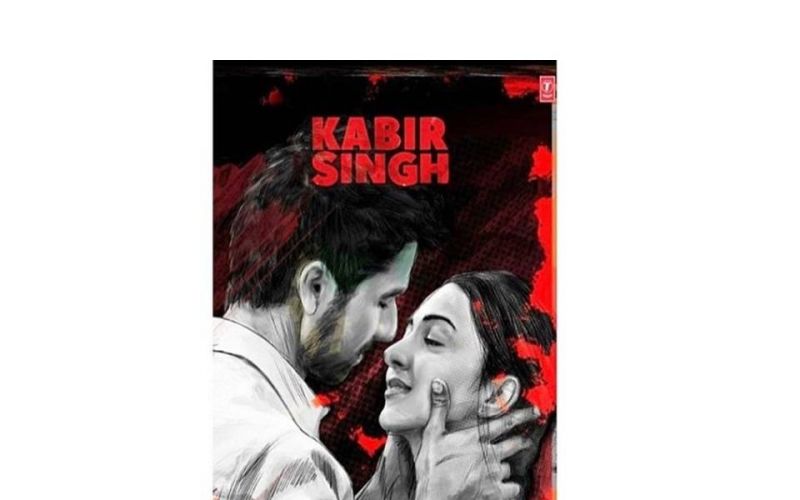 One of the highly anticipated movie of the year, "Kabir Singh" starring Kiara Advani and Shahid Kapoor has successfully completed one month. On this special occasion, Kiara penned a heart-warming message.

"Kabir Singh" is a story about an alcoholic surgeon, who goes to the extent of destroying himself after he breaks up with the love of his life.   This film has become a massive hit at the box office, it collected around 200 crores. It is by far, Shahid’s highest grossing film.

As kabir Singh completed one month, Kiara took to her instagram account and shared the movie poster. She wrote, “#1MonthOfKabirSingh Every time I have tried to put down my feelings on Kabir Singh I don’t know where to begin, this attempt will not do justice either, to how truly grateful I am, to my team, and the audience for making our film what it has become today. A year ago I stepped into the shoes of Preeti, shy, demure, and basically the complete opposite of me. But I also saw her strength, conviction, her love and her passion and couldn’t help but feel for the love story that you all rooted for with me.. Kabir, aka @shahidkapoor my costar, confidant and friend through this journey who completed and made this story so real and believable. Already missing your craziness mama, couldn’t have been luckier to work together on this special film Sandeep Sir, the OG! His conviction to stay true to his story and make it so unapologetically, his passion for films, his craziness and honesty gave us the opportunity to play characters that were flawed, imperfect and so real that you can’t stop yourself from feeling for them. Our amazing producers @ashwinvarde @muradkhetani @its_bhushankumar @@tseries.official for making this gem of a film! @santha_dop my incredible dop for capturing every moment of this love story so beautifully.

To all our singers and musicians @sachettandonofficial @paramparathakurofficial @arijitsingh @armaanmalik @amaal_mallik @tulsikumar15 @sachdevaakhilnasha @vishalmishraofficial Thankyou for creating a soundtrack that became an anthem and the heartbeat of the film! To the entire cast and crew, every technician, our EP this film would not be the same without your efforts and hardwork!
My personal team- @jubindesai @raveesh_dhanu @makeupbylekha @hairbyseema @a_little_sip_of_fashion @simrantalwar13 @aajani21 #santosh for having my back all along. But most importantly beyond Thankful to the audience for loving, accepting and rooting for this love story". 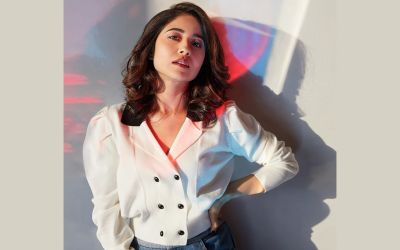 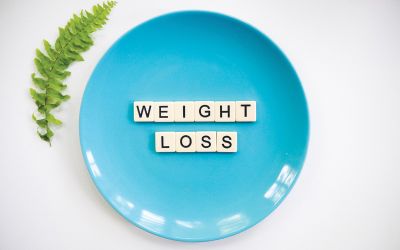