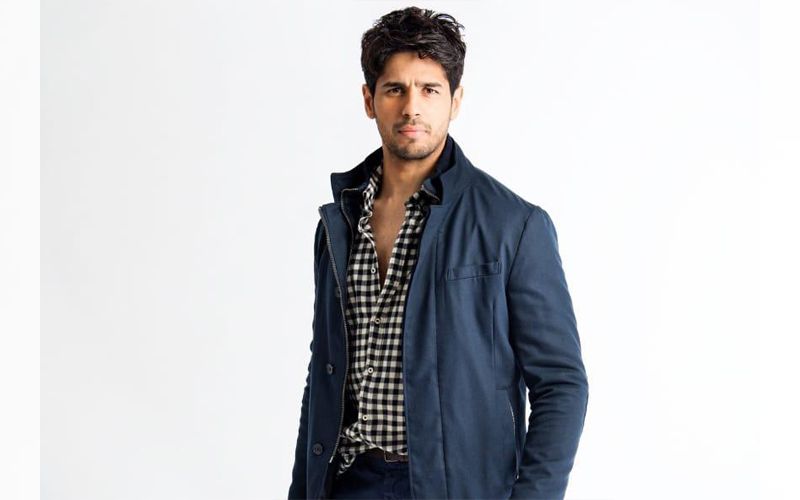 Kiara Advani had made a name for herself in the Bollywood industry with some good movies. Not only her looks, but this beauty has won millions of hearts with her acting talent. Recently she has become the talk of the town for her rumored relationship with Sidharth Malhotra.

Everyone is wondering if this beauty is in a relationship with Sidharth Malhotra. The actress was spotted visiting Sidharth’s house. The duo were also seen holidaying together for New Year in Maldives. Some rumours have it that the Kabir Singh actress even met the actor’s parents. In a recent  interview with Filmfare Magazine, Kiara spoke about her dating game. For the question on when was the last time she went on a date, her reply was, “Last time I went on a date was...It was sometime this year”. Well this statement of hers definitely adds an extra spice to the dating rumours with Sidharth.

Both Kiara Advani and Sidharth Malhotra will be seen together in Shershaah, which is helmed by Tamil director Vishnuvardhan. 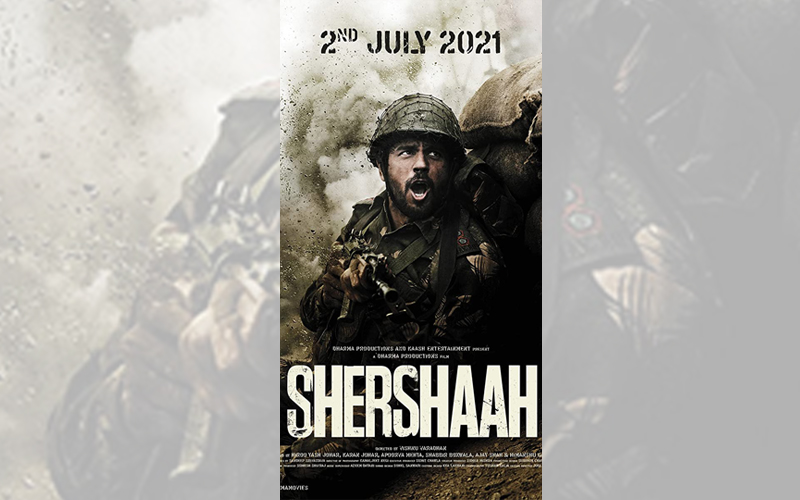 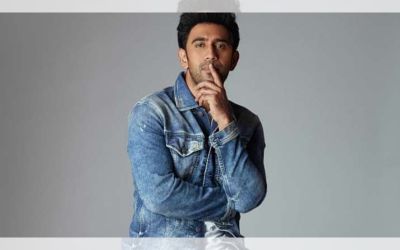