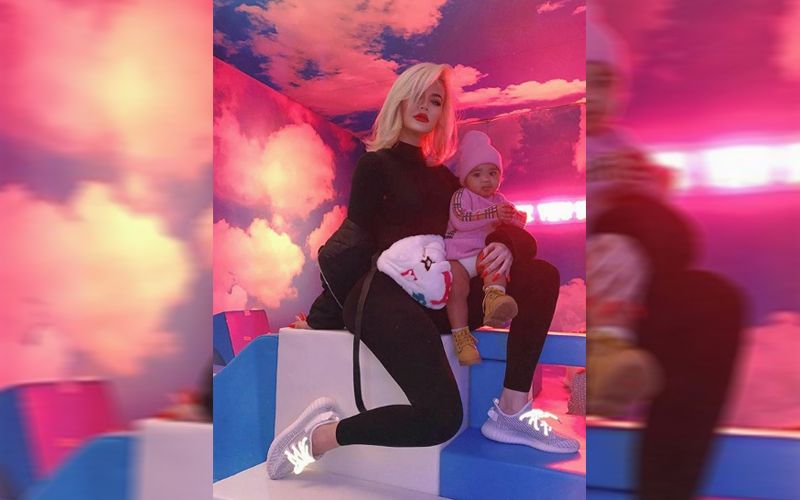 Although they have been plagued with an infidelity scandal that broke the internet, Khloe Kardashian and Tristan Thompson seemed to be going strong. However, the most recent reports suggest that all might not be okay in paradise. Many fans were surprised when bold and strong-headed Koko forgave her NBA beau and gave him a second chance after he was exposed to have been cheating on her while she was pregnant with their daughter, True Thompson. Although neither fans, nor Koko’s family – namely her popular sister, Kim Kardashian - were happy with her choice, people were genuinely surprised when the drama just… settled down and the two moved on, looking happy and content with their little family.

Still, it was hard for people to believe that Thompson could let go of his womanizing ways and looks like Khloe agrees! All was good while Thompson was with Khloe and their little bundle of joy in Los Angeles, but ever since the athlete returned to Cleveland to rejoin the Cavs something has shifted. Tristan doesn’t appear in any of the Keeping Up With The Kardashians star’s Instagram  posts anymore. A report even notified People magazine how little Kardashian talks about her baby-daddy. “Khloe and True are happy in Los Angeles. They spend very little time in Cleveland, where Tristan is,” a source revealed to People.

Many people believe that Khloe has pulled the plug, but without actually pulling it. Insiders have also admitted that the star doesn’t exactly look torn up about them drifting apart either, saying that the only reason Khloe even tried to make the relationship work again was for the sake of her new-born daughter. As long as Khloe’s happy!