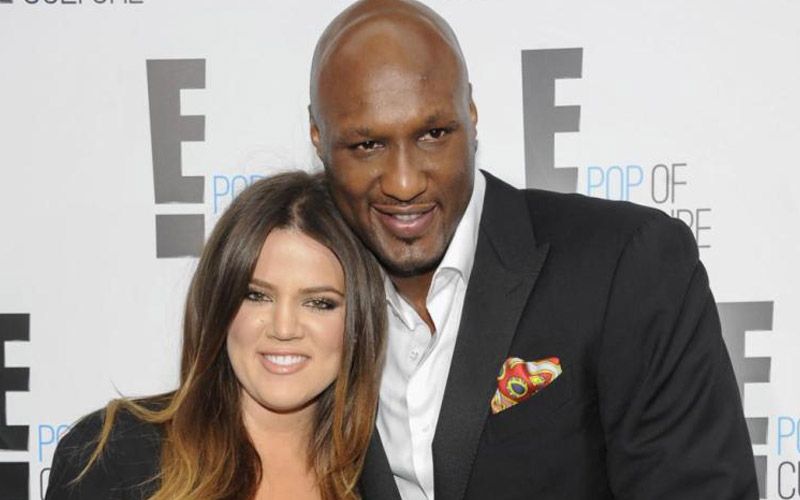 Lamar Odom has been going through some seriously dark times, particularly with his personal life. He was recently in the news for waking up in a coma after overdoing on drugs in a brother.
According to Lamar, it was Khloe who broke the news of his coma when he was in a hospital. He has capitalised on this by signing up for a TV show called “The Doctors”.

The former NBA player told host Dr. Travis Lane Stork that Khloé was by his side throughout the ordeal despite the fact that they had split two years earlier and she had filed for divorce.

He said: "I didn't know (why I was in the hospital) until Khloé had told me that I was in a coma. I couldn't even speak at the time. I couldn't talk, so I was scared."

Before waking up in the hospital, Odom said that his last memory was "being in that damn (Love Ranch) brothel, thinking I was going to just rest a little bit."     Suneela Kirloskar