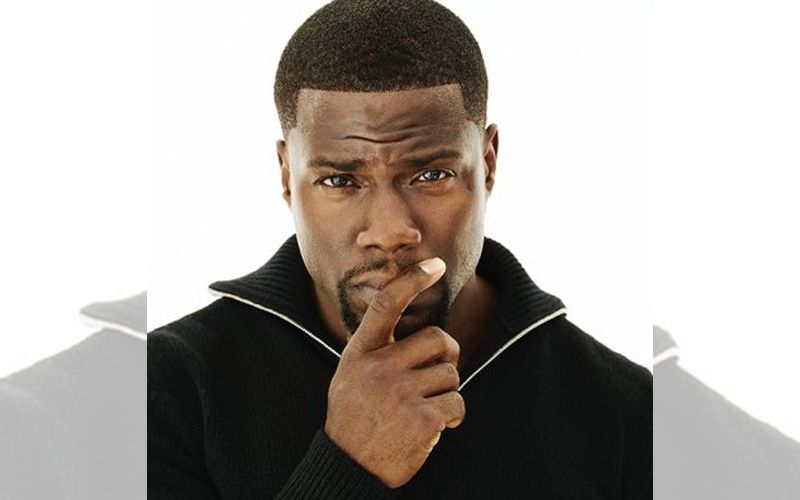 Actor Kevin Hart looked relaxed when he got back to work as executive producer on the set of new comedy series "Dave" here.

The comedian, who had suffered three spinal fractures in a crash late last year, looked relaxed as he stepped out on set for the show that he is executive-producing, and prepared to work with the cast, reports dailymail.co.uk.

For the day's shooting, he paired a cream-coloured jacket with a dark red button-up top. He paired that with black trousers and trainers.

"Dave" is a new comedy show that centres on a neurotic man of the same name, who decides that he's meant to become one of the greatest rappers of all time.

Dave Burd, aka Lil Dicky, has been chosen for the lead role.

In September last year, Hart was involved in a crash which saw his 1970 Barracuda roll down an embankment in Calabasas.

Talking about the incident, he had told Ellen DeGeneres on her show last month: "I'm 65 percent to 75 percent back to my physical self. Workouts are not full, I'm not lifting crazy weights, but I'm back to weighted workouts, agility, mobility, core workouts. I'm a little determined jack***."   - IANS