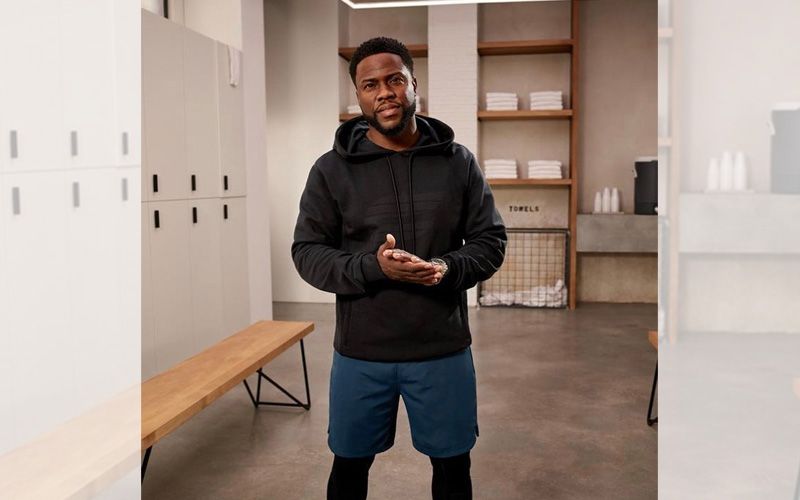 Actor-comedian Kevin Hart says he lied about the extent of his pain following the horrific car accident last year.

Hart recalled the accident and the extent of it in Joe Rogan's podcast, reports ew.com.

He was in the passenger seat when he was involved in a car crash in his 1970 Plymouth Barracuda in Los Angeles on September 1 last year. He fractured his spine in three places and had to undergo major surgery.

The comedian said he had "the biggest cry" in his life after coming home from the hospital.

Hart felt lucky to be alive after the accident.

"I lied in the hospital because I didn't want them to know that I was having pain, because I thought that they were gonna stop me from letting me continue to try my walks," he said.

He said by the time he was in the hospital for seven days, he was using a walker and pretending he was using his feet.

"It took two and a half weeks for him to start walking again without the walker," Hart said, adding that he shouldn't have done that so early.

"I'm giving the perception that it's better than what it is, and I had the back brace on."

His family's love and support helped him in the recovery.

Earlier in an interview with IANS, Hart shared that he found a new meaning to life after the horrific car accident. The actor-comedian said that he realised that nothing in life is guaranteed, and that makes him stay "more present" for his family and friends.

"Life and your perspective change as you grow old," Hart told IANS when asked how did perspective of life changed for him after the near-fatal car crash.

"As you grow old, you understand and you appreciate...You have a different understanding of what you had before. It makes you (stay) more present with the ones you love, the ones who mean the most from friends to family…You understand that nothing in life is guaranteed. It doesn't have to be like that... So take every second in," added the "Jumanji: The Next Level" star.    - IANS