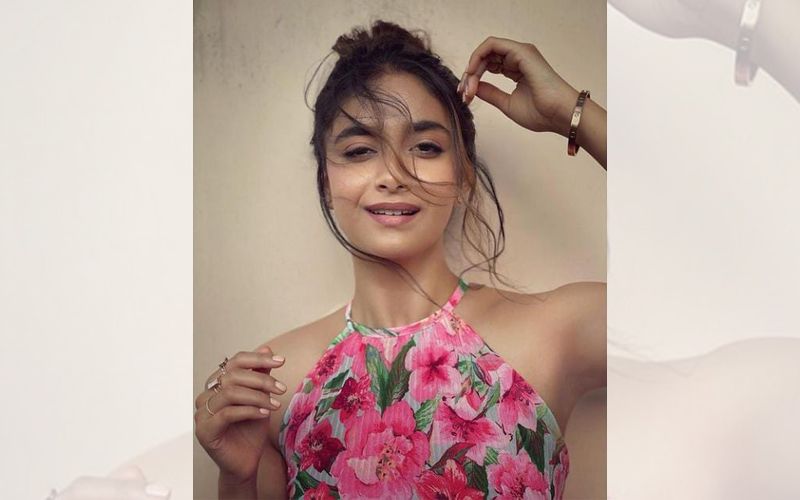 "I enjoyed working on 'Rang De', made some good friends for life. It was a different film for me from what I usually did after 'Mahanati'. We made a sweet film about an un-romantic couple that enters into a forced relationship due to my character. It was really fun to make such a light-hearted candyfloss film. Everyone in your family will enjoy it for sure," Keerthy tells IANS.

Adds director Venky Atluri: "This film had been a roller-coaster ride for all of us, especially, to me. We never even in our nightmares thought that we would be living through a pandemic and shoot a film while at it. I still cannot believe that PC Sreeram sir, whom I respect like God and whom I adored all my life, worked with us on this film. We made a sweet rom-com touching upon the problems of a couple who love each other but one of them doesn't know it yet. It will be a fun family experience for all."

The rom-com stars Nithiin with Keerthy Suresh, and will have its world television premiere on Zee Telugu.    - IANS 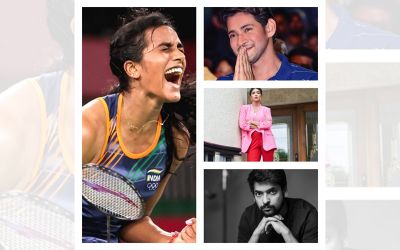 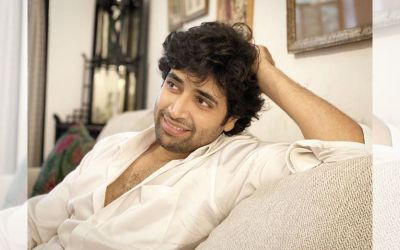 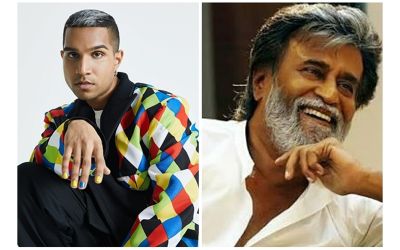