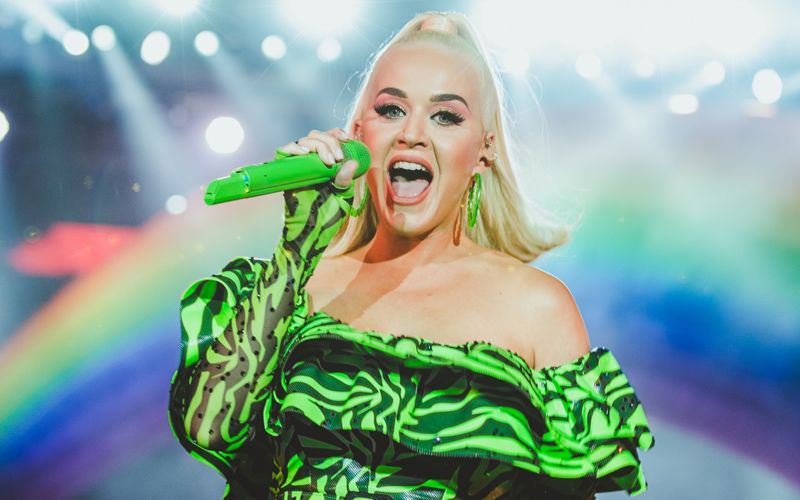 Latest buzz in Hollywood is that, Star couple Katy Perry and Orlando Bloom, who got engaged in February this year, have now postponed their wedding.

According to US Weekly, the two, who were set to tie the knot this month, have made changes in their wedding dates and will exchange vows most probably next year. A source close to the couple said: "They changed the timing due to the location they want. They're going to have one local wedding party, and the other will be a destination wedding party."