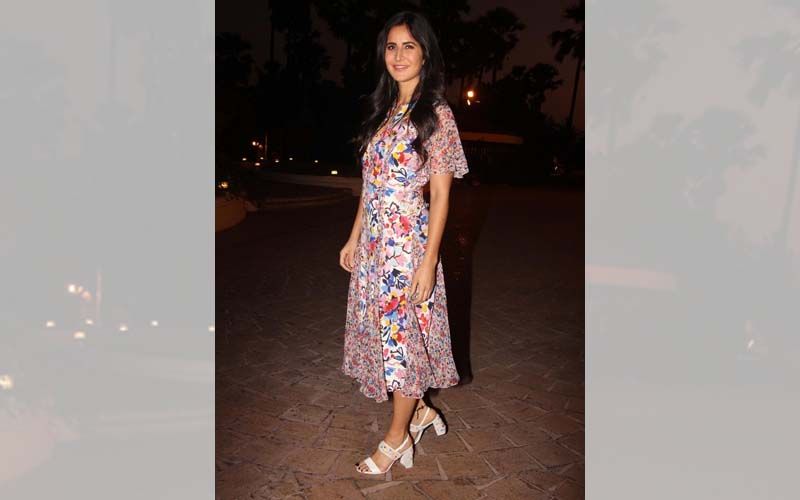 Actress Katrina Kaif has stepped out of Remo D’souza’s upcoming dance film which features Varun Dhawan. The Ek Tha Tiger actress says that she had to opt out due to the hectic schedule for her next, Bharat. Her official spokesperson shared a statement on Saturday which said, "Katrina Kaif had to opt out of Remo D'souza's upcoming dance film owing to her hectic schedule for 'Bharat'. Katrina has always been a thorough professional. She decided to step out of the film as her dates were clashing with 'Bharat', which she is currently shooting for. She wishes the team all the best."

The film, which is being called India’s biggest dance film, also stars actor-filmmaker-choreographer Prabhudeva, as well as Dharmesh Yelande, Raghav Juyal and Punit Pathak. Katrina has decided to stay focused on Bharat, which stars Salman Khan alongside Kaif. Priyanka Chopra was to star in the film but Kaif was signed on after Chopra’s exit. It is being helmed by Ali Abbas Zafar and is the official adaptation of South Korean film Ode To My Father, which released in 2014. It is set to hit the big screens on Eid, 2019.