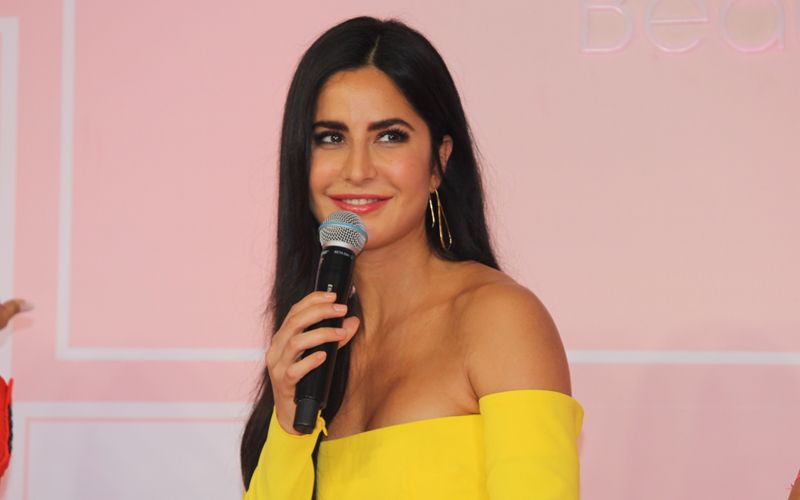 Latest news has it that, Actress Katrina Kaif, who has upped her own ante with her performances in films like "Bharat" and "Zero", says she is now keen on taking up roles that will give her the space and opportunity to invest, get her teeth into the character and explore it.

"I am keen on taking up roles that will give me the space and opportunity to really invest, get my teeth into the character and explore it. I want to take up roles that will allow me the kind of level of performance which I was able to experience in 'Bharat' and 'Zero'," Katrina said.

The actress's performance as Babita in the Shah Rukh Khan starrer "Zero" was widely appreciated by the critics and audience alike. She said: "I felt I had very strong instincts which worked for me. Now as time has passed, I have tried to analyze and learn more about making movies, creating characters and storytelling. I have started to find what works more is understanding the mindset of the character”.