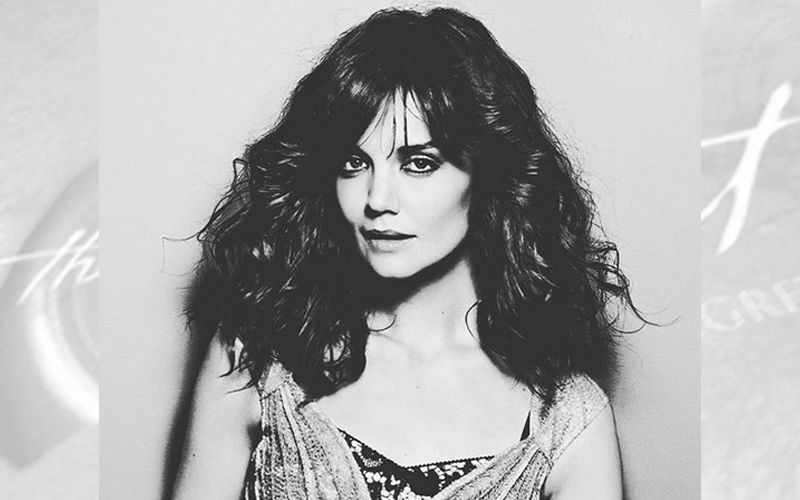 Actress Katie Holmes will  be playing the role of a mother in an untitled film, which is an adaptation of the best selling 2006 book ‘The Secret’ by Rhonda Byrne , directed by Andy Tennant and screenplay by Bekah Brunstetter. The film will be co-produced by Robert W. Cort and Paul Hanson.

The movie revolves around a widower and a mother to three children played by Katie Holmes, the story unfolds itself when she hires a handyman to fix her house and he shares his philosophy of believing in the power of universe. 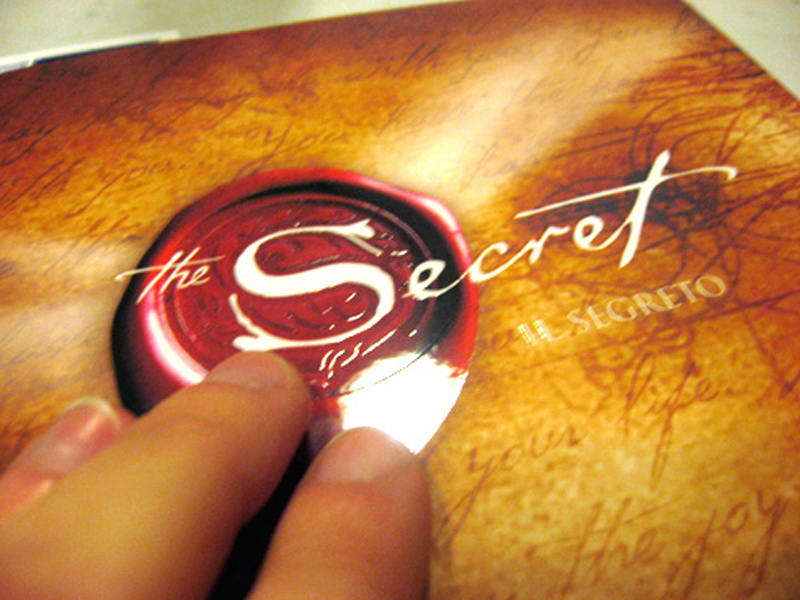 Katie Holmes will also be seen in “Logan Lucky”, which is slated to release on 18th August 2017.