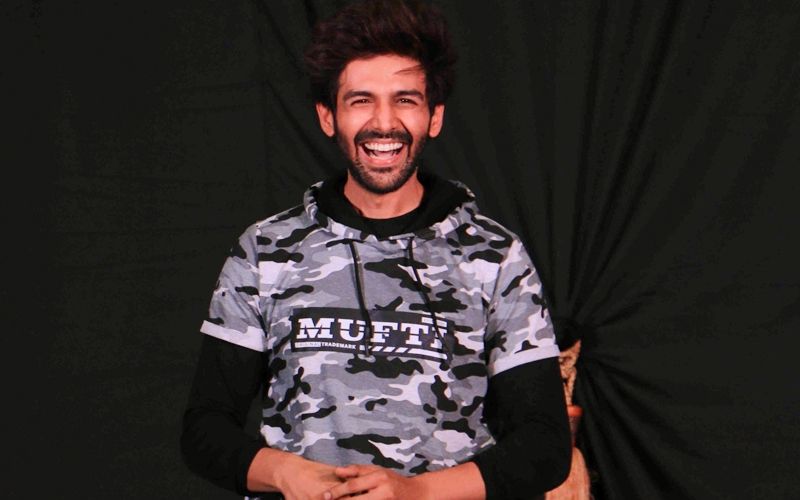 The film shows love stories of two different eras -— the first is set in the late 1980s–early nineties, and unfolds between Raghu and Leena. The other love story, set in present time, happens between Veer and Zoe. While Kartik plays Raghu and Veer, Sara Ali Khan has been cast as Zoe and Arushi Sharma plays Leena.

"The two roles are distinct, in the way they look, react and relate to people around them. Veer is a modern guy, somewhat geeky and socially awkward. He is sure of what he wants and that sets him apart from the people around him. On the other hand, Raghu represents any teenage boy who has grown up in the nineties. Raghu and Veer are also different when they are in love," said Kartik.

Imtiaz Ali said: "While portraying Veer and Raghu, I did not compare one with the other. When Kartik played Veer, he was not thinking about Raghu and vice versa. Kartik played both the parts with great energy and even the unit felt like they were working with two different actors while shooting with Veer or Raghu!" The film is slated to release on February 14.      - Alekhya Reddy and Pic courtesy: iansphoto.in 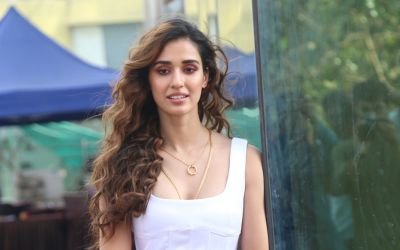 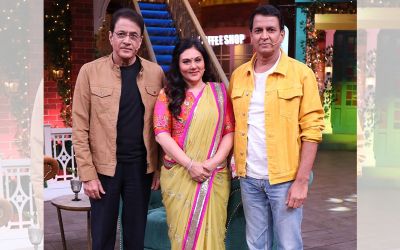 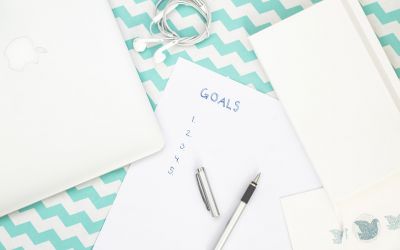 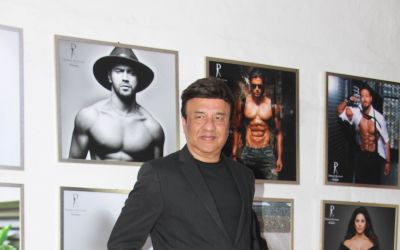 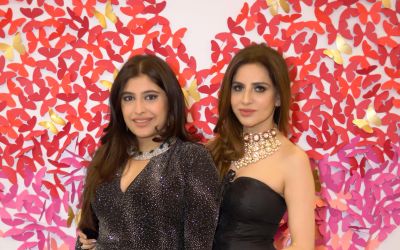 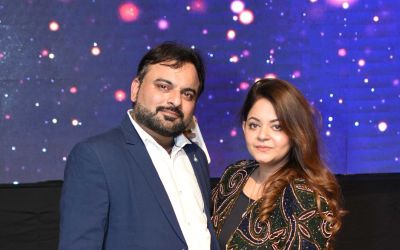 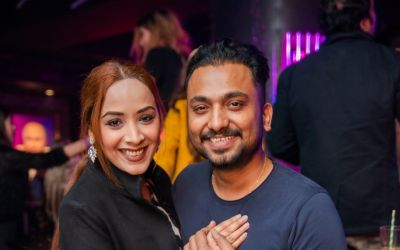